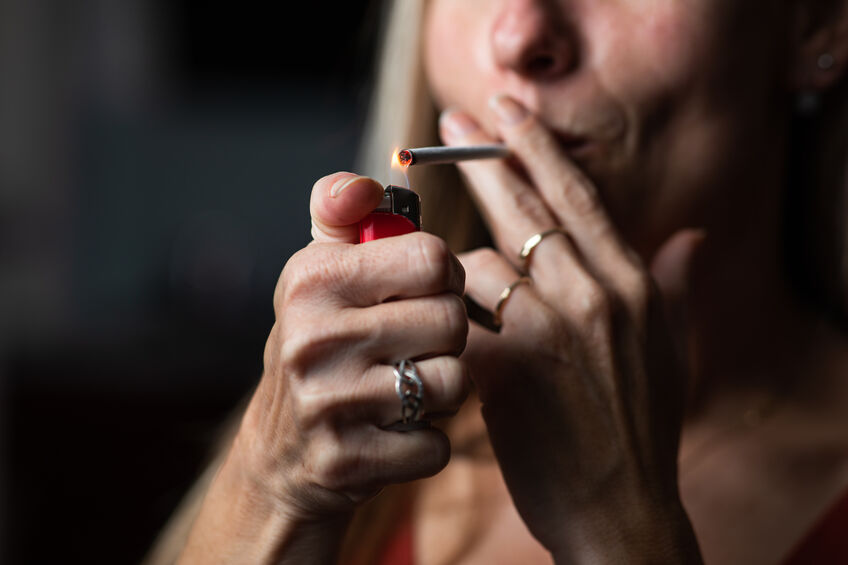 Lung cancer is on the rise in women. These represent 34.6% of new diagnoses. This growth is linked to smoking, according to the latest data from the National Cancer Institute.

The “face” of lung cancer is gradually changing in France. The figures indicate that there are fewer young people, more women and older non-smokers, who are victims.

Each year in France, nearly 46,000 new cases of lung cancer are diagnosed.

the smoking is responsible for this disease in more than 80% of cases, together indicate the league against cancer and theHealth Insurance. Among women aged 45 to 64, the trend is upward.

Increase in lung cancer among non-smokers

Good news: there is a decrease in this pathology among young people, no doubt a consequence of the prevention campaigns against tobacco, which end up bearing fruit.

Lung cancer: the most common symptoms

Lung cancer must be diagnosed as soon as possible to provide better support. To do this, you need to know the first symptoms: