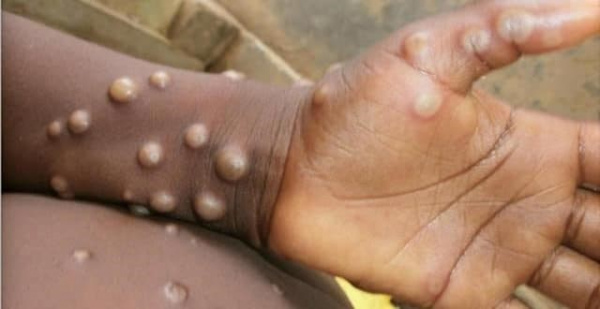 The Malagasy authorities intend to put in place measures to diagnose monkey pox in airports, hospitals and in public health centers, announced this Thursday, August 11, Professor Fidiniaina Randriatsarafara, Director General of Preventive Medicine, assuring t that this disease does not yet exist in Madagascar.

“Nevertheless, the implementation of strategies to screen patients with the disease and suspected cases by health personnel, is already in preparation, whether at the airports, as in the public health centers of base, and hospitals,” explained Randriatsarafara, adding that no patient has yet been screened and confirmed to be carrying the monkeypox virus in Madagascar.

The World Health Organization (WHO) declared monkeypox a public health emergency of international concern on July 23.