A Portuguese woman claims to have seen Maddie McCann a few years ago, the missing child would have been adopted by a German couple.

In recent months the case Maddie McCann has jumped to the attention of the media again because of an investigative implication that seems to lead to the culprit of the kidnapping. According to German police, in fact, the British girl was kidnapped by Christian Brueckner. The man is currently serving a 21-month sentence for drug dealing, but he is also under investigation for the rape of an American tourist and has a history of crimes related to pedophilia.

Read also ->Maddie McCann, the Portuguese police knew everything: the evidence nailed her

According to the reconstruction that has emerged in recent weeks, Christian would have entered the resort of Praya da Luz for a robbery and he would find the girl sleeping on the bed. At that point he would have decided to kidnap her. It is not clear what he did next, but the German police believes she has evidence to claim that the man killed her. However, in the last few hours a testimony has come up that would deny the latter hypothesis.

Maddie McCann, a witness claims to have seen her

In the last episode of the Portuguese program on unresolved cases’Friday‘, a woman revealed to the presenter Sandra Figueras to have seen Maddie McCann about 3 years ago. The girl was in the company of a German woman, from whom she would presumably have been adopted. The witness also shared the information with the police, but only after news of Christian Brueckner’s involvement came out.

The woman says she is sure of what she has seen: “It happened three or four years ago, I am not sure exactly when, at the Apollonia supermarket in Gale”. Gale is a Portuguese town which is about 45 minutes drive from Praya da Luz. The woman then goes into detail to explain to the presenter the reason for her safety: “Her eyes were not exactly blue, more than a shade on the green and very bright. The mark in his right eye was clearly visible, I’m sure of what I saw. “

Just the mark in Maddie’s right eye is the distinctive feature of the little girl. It is a rare one genetic condition known as Coloboma which consists of a structural deficiency in a part of the eye, usually in the lower part of the iris. Statistically it occurs once every 10,000 births, but the particular sign in Maddie’s eye is even rarer. It is thought to occur 7 times out of a million births. 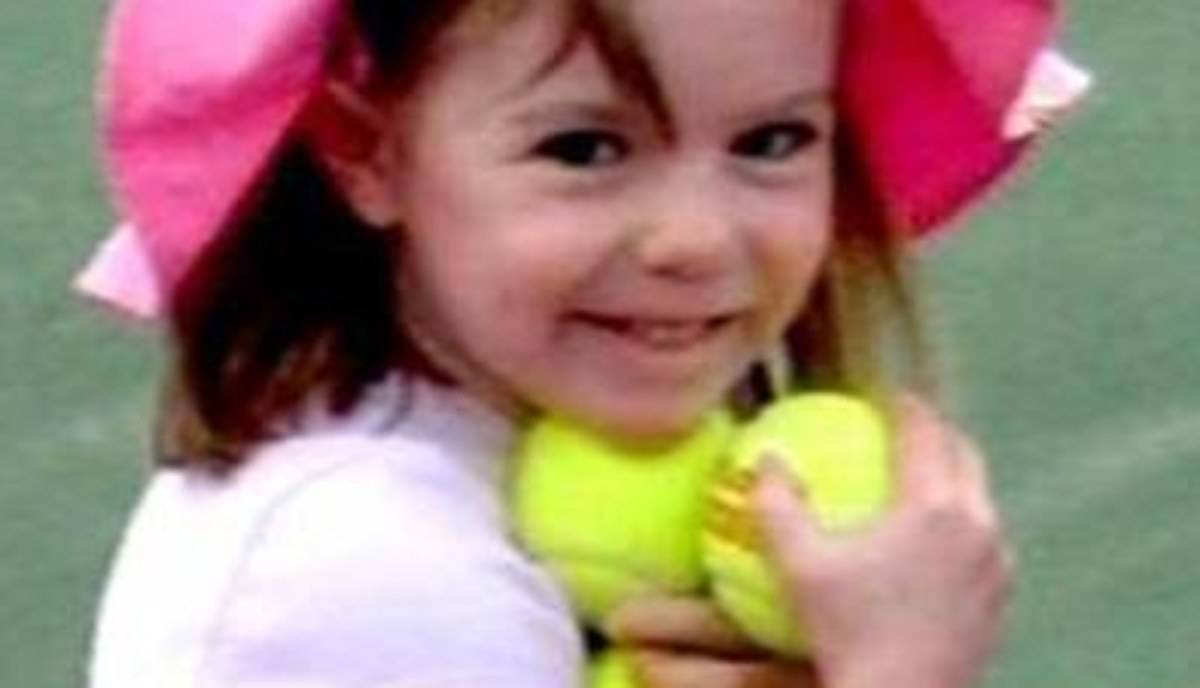