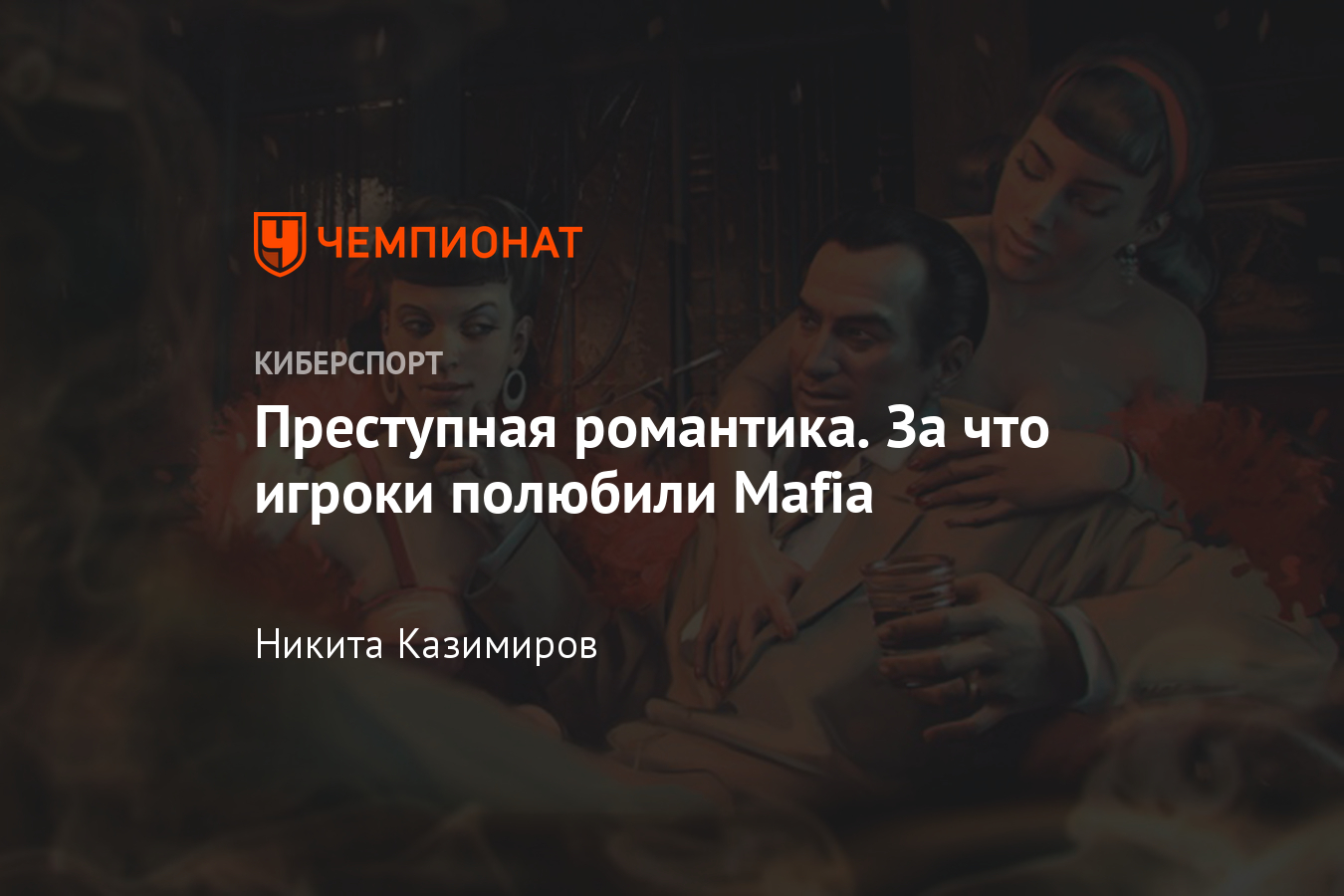 The unexpected announcement of the re-release of the Mafia trilogy pleasantly surprised players who had not yet had time to forget about this remarkable series. If the second and third parts receive only minor graphics improvements, then Mafia: The City of Lost Heaven is created from scratch. We are waiting for a remake of one of the most striking games in history. Therefore, now is the time to remember why Mafia was so fond of the players.

Screenshots of the remake of the original part of Mafia appeared. The game looks great

The first part of Mafia was released in 2002. Then, in the wake of GTA success, they could take her for another clone of the Rockstar series of games. Only if the open world became the basis of GTA and its main core, then in Mafia: The City of Lost Heaven it served more as a beautiful decoration for a crime drama. The stories of the taxi driver Thomas Angelo, whom an unfortunate set of circumstances dragged into the world of crime, are very easy to sympathize with. After all, everyone could be in his place.

It was history that became the trump card of the first Mafia. Following all the canons of the best representatives of the mafia fixation genre, the plot of the game caught on with its sincerity. He romanticized crime, demonstrating that even an ordinary person can reach heights with him, and at the same time showed his dirty reality and the dangerous consequences of non-compliance with the “code of honor”, ​​which often turned out to be rather far-fetched.

In many respects, this is the merit of the scriptwriter and game designer Daniel Wavra, who made all the characters in Mafia: The City of Lost Heaven so vibrant and vibrant. Alas, his contribution to the series was most pronounced only in the first part. He left the studio 2K Czech in 2009, that is, a year before the release of the sequel. But Wavra quite successfully made his game Kingdom Come: Deliverance, which realistically shows the usual everyday life of the Middle Ages. 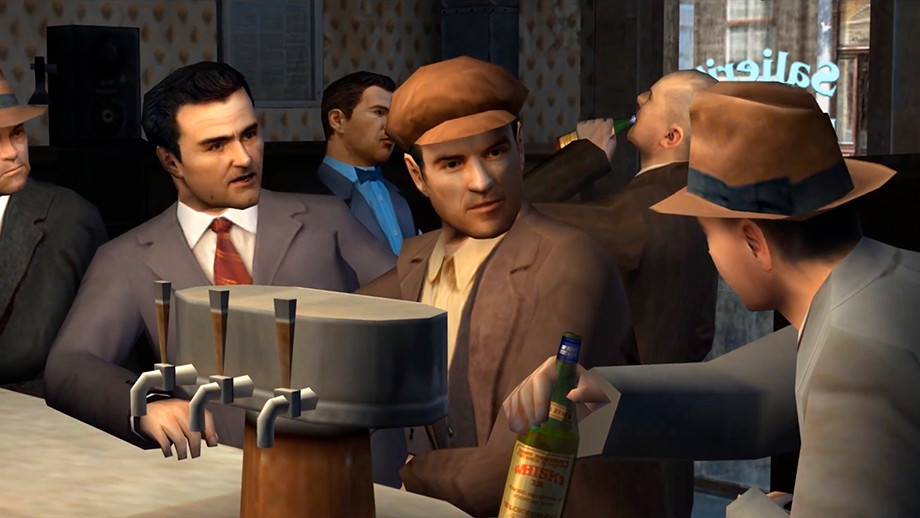 Realism has also become a key feature of Mafia: The City of Lost Heaven. There is no GTA satire in it or some kind of Saint Row insanity – only a cynical narrative, during which Angelo gains almost absolute power, but it turns out to be so fragile that just one bad action can destroy it without a trace. For the sharp rise of one man and his equally rapid fall, we watched the whole game.

Against this background, an empty open world becomes absolutely unimportant. In the first part of Mafia it was interesting to shoot and drive around in retro cars – this is what we did most of the game. A well-told story has become a connecting element of all mechanics. 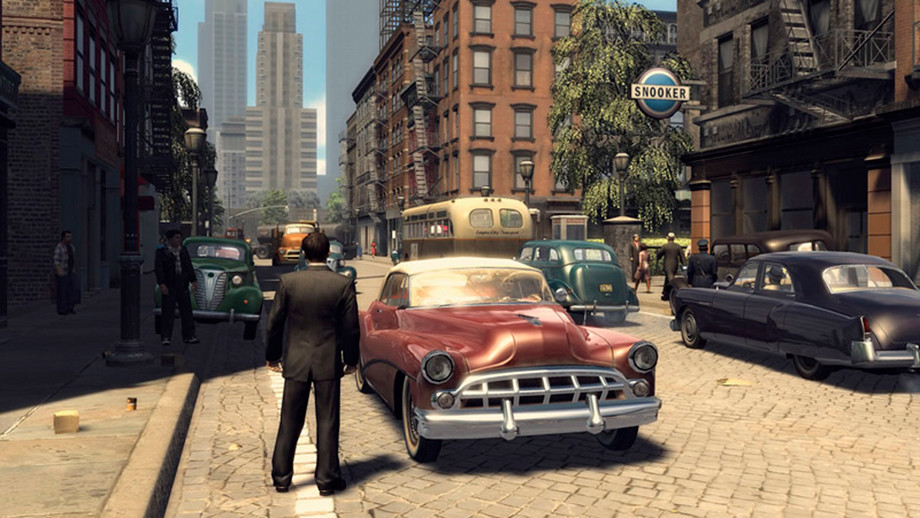 In Mafia II, the emphasis was also on the plot, only the old fans accepted the game with hostility. You can partially understand them, because the former romance of mafia life in the sequel has diminished. The focus here is mainly on the new protagonist. After all, if Thomas Angelo often reflected on his life and asked ambiguous questions, then Vito Scaletta regularly resolves issues with brute force and guns. However, it is important to understand the difference between the two protagonists.

Thomas is a more mature and experienced character. His views on life have already been formed, but the sharp involvement in the affairs of the mafia forces him to reconsider his principles and ideals. In fact, Thomas, together with the player, is trying to comprehend the world of the mafia and make him at least some unequivocal attitude, which is almost impossible. And Angelo chose the path of the criminal almost by accident, by the will of evil rock.

With Vito, the situation is different. He has known petty crime since childhood, thanks in part to his faithful friend Joe. For him, strength is tantamount to power; he learned this from the army. Vito’s path is more even and focused, there is no room for unnecessary thoughts and doubts in it. It is through such a prism that the story of Mafia II is presented. 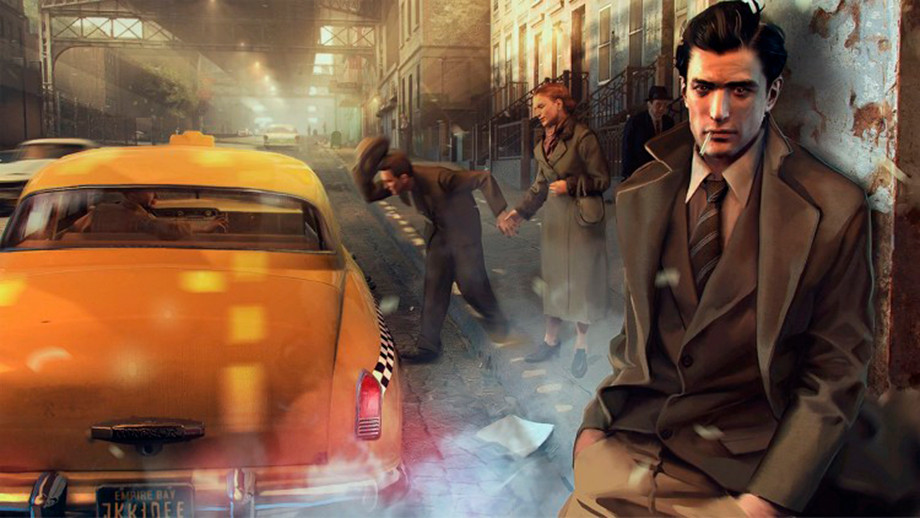 The sequel also lacks the laws of the mafia, the confrontation of various families, charismatic characters and other attributes that made Mafia: The City of Lost Heaven a cult. Only now their image has changed somewhat, has become more accessible and even down to earth. Is it that bad? It’s hard to judge, because while the fans of the first part quietly despise and dislike the sequel, for the generation of its time, Mafia II managed to become a classic masterpiece.

Both parts of the series share the primacy of history over the gameplay. Mafia II also had a very conditional, but incredibly colorful open world. And missions often drove Vito into linear, previously worked out locations. This style of play is quite successful, given the importance of the plot. Again, do not compare the series with GTA. Rockstar games are about something else.

But during the development of Mafia III, Hangar 13 studio decided to improve the gameplay, bringing it to the fore. Unfortunately, the developers did not come up with creative ways to implement this. Therefore, the third part of the famous series is devoted to the capture of areas in the worst traditions of open world games. For dozens of hours, you should do approximately the same thing. 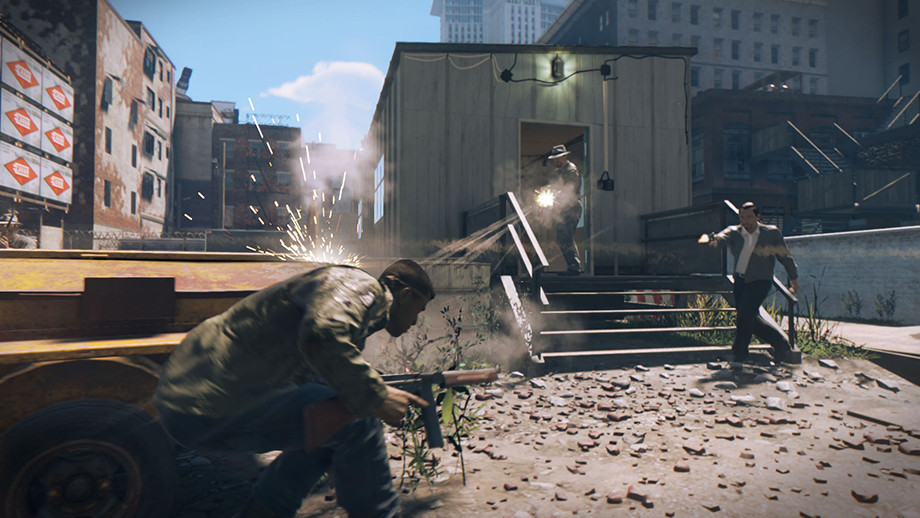 Mafia romance has virtually disappeared. The pathos and high cities of Lost Haven and Empire Bay were replaced by the “one-story” New Bordeaux, and racial inequality became one of the central themes. Not quite what was expected of the game with the word Mafia in the title. Even mafiosi began to resemble the usual scum of society and crazy criminals, the gloss and rules of the code of honor turned into a convention. The players’ dislike for Mafia III is quite clear and even deserved.

Here it is important not to miss the fact that a beautiful story is still hidden in Mafia III, let the mafia and crime in it fade into the background. Lincoln Kane, the protagonist of the third part, became the embodiment of hatred, revenge and resentment throughout the world. He is ready to do anything to avenge the offenders who ruined his life. But Kane’s path is gradually destroying himself. And a few endings show how sometimes it is important to stop on time. 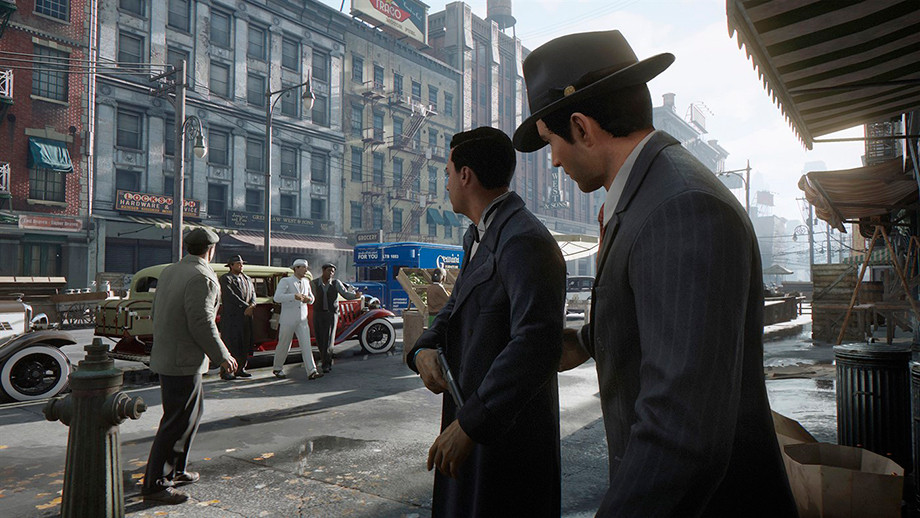 All three parts of Mafia differ from each other radically, even if their plot is partially connected. Each is based on a strong story that tells from a unique angle about the everyday life of mafia families and the criminal world as a whole. There is almost no such impartiality regarding the chosen topic among video games.

So the remake of the first part and the remasters of the rest will be a worthy occasion to return to the world of crime, full of tragedies and ragged fates. And someone thanks to reprints will be able to first discover the Mafia series, which is not without reason considered a cult.