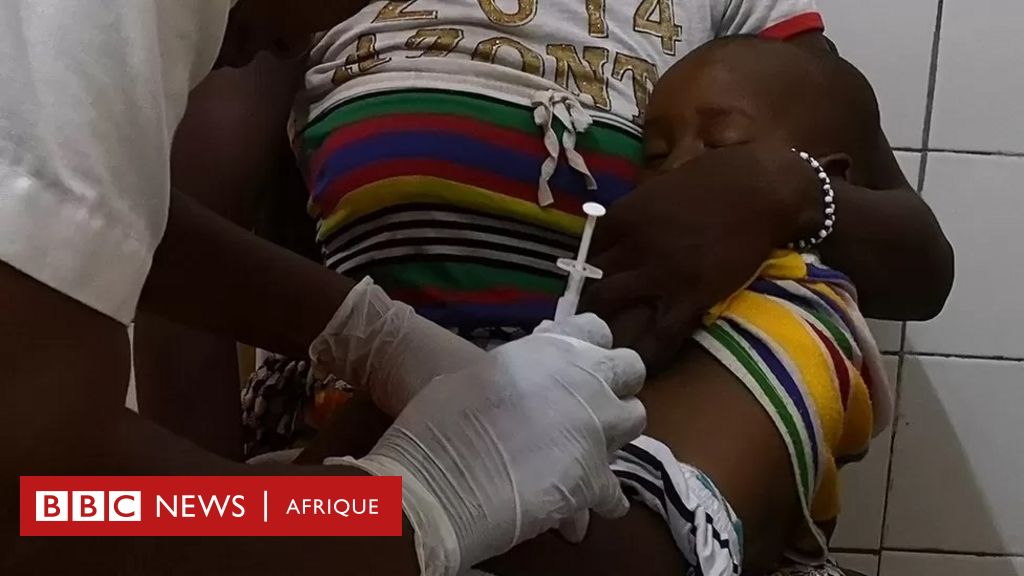 Malawi is determined to fight malaria. The health authorities have launched a major vaccination campaign. It starts with the children. This segment of the population is the most vulnerable.

The RTS,S vaccine – with more than three decades in development – was created by the pharmaceutical company GSK.

Early clinical trials showed that 30% of children aged 5 to 17 who received the vaccine received immunity.

Malawi is committed to playing a leading role in the fight against malaria. The disease killed around 2,500 infants in the country in 2020.

“We are fully aware that the vaccine has its limits… Malaria is a tenacious disease, so to fight it we have to implement several strategies. Dr Michael Kayange, head of the country’s national malaria control programme, told the BBC’s Focus on Africa programme.

“Far be it from me to say that the vaccine against malaria is capable of eradicating the disease. But, we must recognize that it is an effective means of prevention.

Malaria is a scourge which for decades has been responsible for the death of many children and infants.

The disease is caused by parasites. Transmission is made by mosquito bites: female Anopheles mosquitoes.

Children under the age of 5 accounted for around 80% of all malaria deaths in Africa, according to the World Health Organization.

Dr. Kayange said the new vaccination campaign will enroll all children under five. It will take place nationwide. Even the most remote regions of the country concerned.

The first stage will cover 11 of the country’s 28 districts. 330,000 children should be vaccinated during this phase.

Prior to its official launch, the vaccine has been tested in Malawi, Ghana and Kenya over the past few years. It should be administered four times. Once a month for three months, finally a fourth dose 18 months later.

The RTS,S vaccine shares similarities with another malaria vaccine developed by the University of Oxford. Both target the first stage of the life cycle of the malaria-causing parasite by intercepting it before it reaches the liver and establishes a foothold in the body.

The vaccines are made from a combination of proteins from the parasite that causes malaria and the hepatitis B virus. The Oxford version, on the other hand, has a higher proportion of malaria proteins. The team believe this helps the immune system focus on malaria rather than hepatitis.

The results of trials of the Oxford vaccine on 409 children from Nanoro, Burkina Faso, have been published in the Lancet Infectious Diseases. It is recommended to administer three initial doses followed by a booster given one year later. A protection rate of up to 80% is guaranteed.