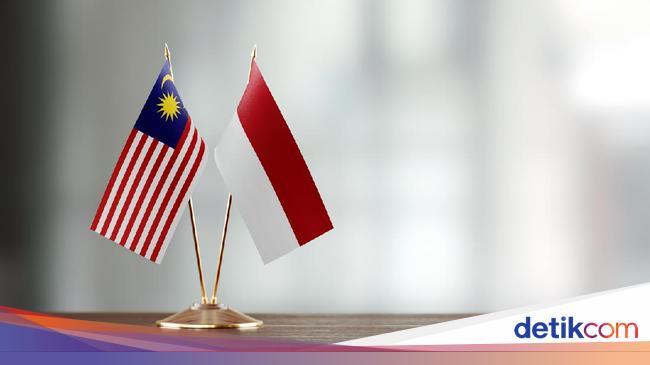 The party who has the authority to respond to this language case is the Language Development and Development Agency, the Ministry of Education, Culture, Research, and Technology (Kemdikbudristek), or commonly referred to as Language Body.

“Indonesian is far more qualified than Malay to be the second language in ASEAN,” said the Head of the Language Body, Professor Endang Aminudin Aziz, to detik.comThursday (31/3/2022).

Prof Amin claims that the distribution and speakers of Indonesian is much wider and more numerous than Malay. The Malaysian side claims that there are 300 million ASEAN residents who use the Malay language.

“For example, now our population alone is 276 million (World Bank: 273.5 million), how much is Malaysia’s population? It’s not even 100 million I think (World Bank: 32.37 million). If you add Malay speakers in Brunei, in southern Thailand, Indonesia’s population is still larger,” said Amin.

Earlier, on March 24, Malaysian Prime Minister Ismail Sabri Yaakob stated the question of the proposed Malay language as the second language of ASEAN. Malaysia will soon hold talks with ASEAN leaders to discuss this proposal. Amin as the Head of the Language Body did not explicitly reject Malaysia’s proposal.

“It is not a matter of rejecting Malaysia’s proposal or not, but Bahasa Indonesia is far more worthy than Malay,” said Amin.

Watch the interview detik.com with the Head of the Language Agency Professor Endang Aminudin Aziz on the next page: