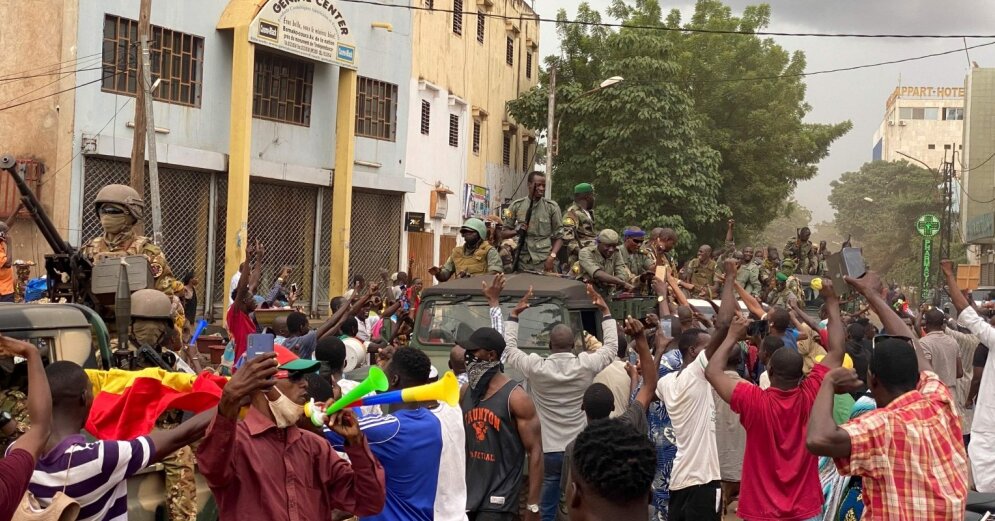 Come on no Mali rebel leaders on Tuesday announced that President Brahim Bubakar Kate and Prime Minister Bubu Sise have been arrested.

“We can tell you that the president and prime minister are under our control,” a rebel leader told AFP who wanted to remain anonymous.

He added that both politicians had been arrested at Kate’s residence in Bomako.

The uprising reportedly began on Tuesday in army barracks near Kati, the capital.

Another military figure, who also did not want to reveal his name, said that the president and the prime minister are currently being transported to Kati in an armored personnel carrier.

There have been protests in Mali since June against the government led by President Kate and Sisi.

Protesters are demanding the resignation of the president, accusing him of failing to restore security and fight corruption.

At least 14 people have lost their lives in disorder, according to YEAR and activist estimates.