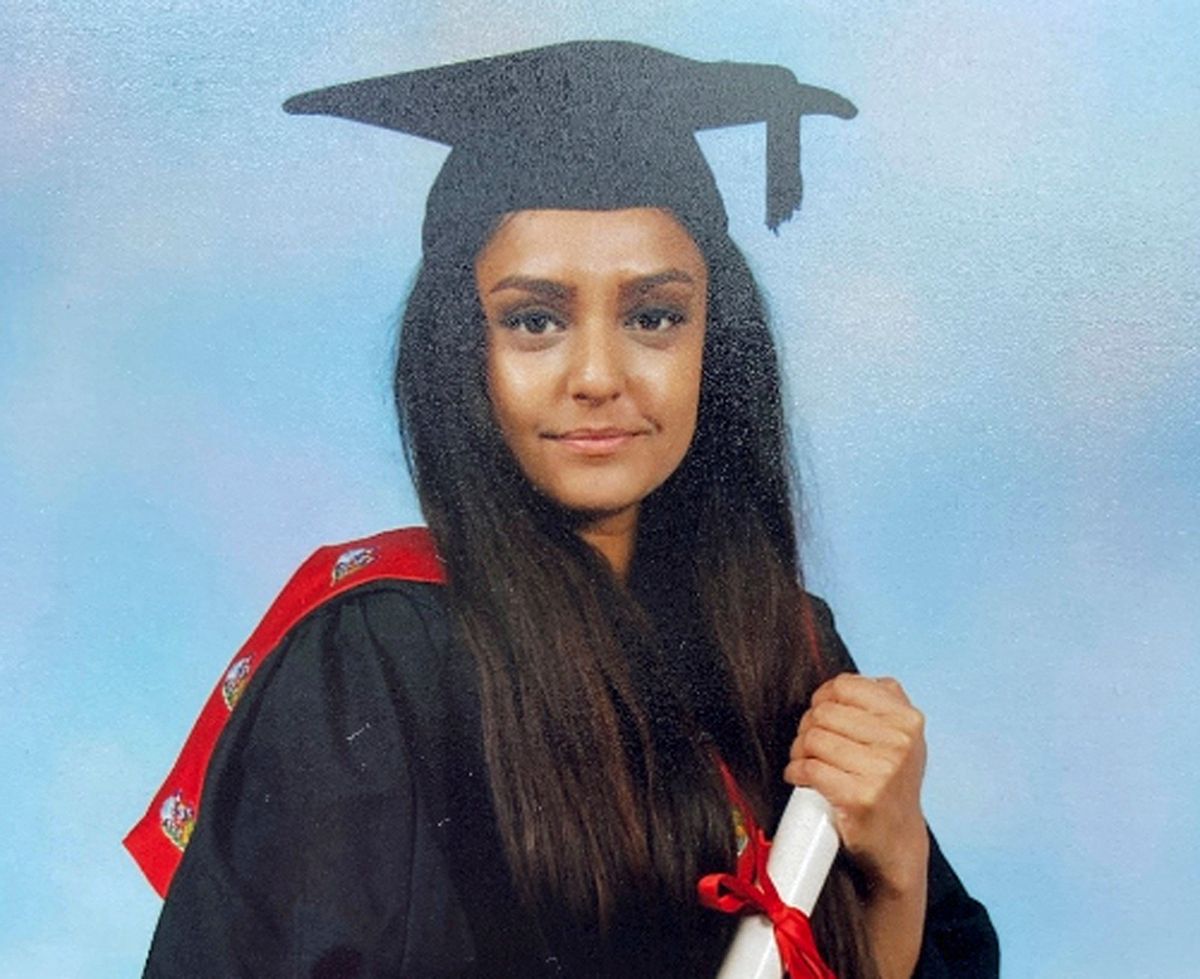 British police have arrested a man they suspect of killing primary school teacher Sabina Nessa (28). She was attacked while walking through a park in London.

Updated less than 10 minutes ago

The murder of Nessa has attracted attention in the UK and once again started a debate about women’s safety.

Nessa was on her way from her home on Friday 17 September to meet a friend at a pub about five minutes away. The next day, she was found dead in Kidbrooke, south-east London.

Police believe she was attacked on the five-minute walk through a park.

More than a week later, the police have arrested a 38-year-old man in the south of England, the police report on Sunday.

They have previously arrested and released two men during the investigation, but call the latest arrest a “significant development” in the case.

On Friday, several hundred gathered for a memorial service for Nessa, demanding an end to violence against women in Britain.

– It feels like we are stuck in a bad dream we can not wake up from. We have no words. No family should go through what we are going through now, Nessa’s sister, Jebina Yasmin Islam, said during the celebration.

The murder of Nessa took place six months after 33-year-old Sarah Everard was raped and killed in south London. The Everard case shocked Britain, and thousands took to the streets to demand better security for women.