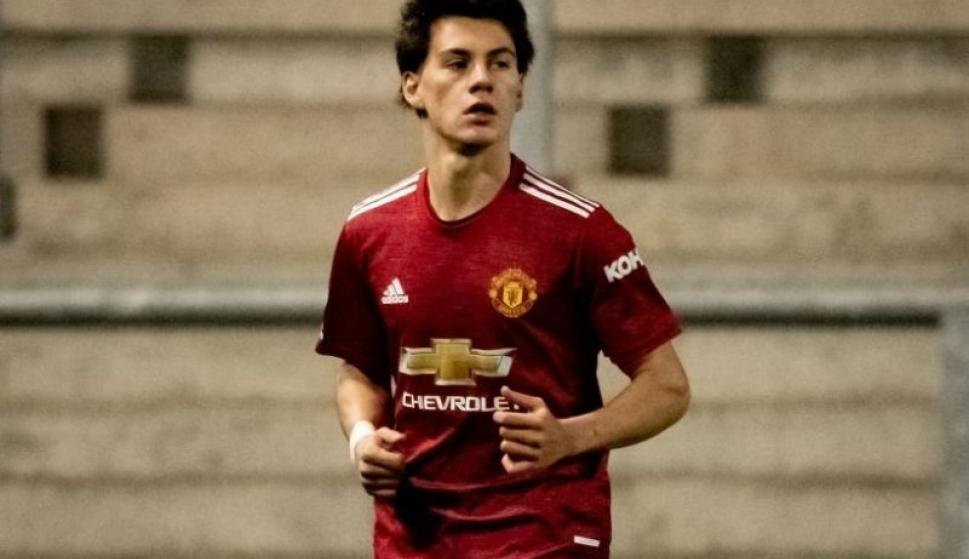 The Sub 23 of Manchester United returned to have in its initial team Facundo Pellistri who had a good game in what was a 4-2 win against Tottenham Hotspur.

The Uruguayan attacker returned to play as a right pointer in the 4-3-3 with which the team led by Neil Wood plays and formed a good connection on offense with Anthony Elanga, as “9”, and Shola Shoretire, for the left band.

It was precisely a good overflow of Pellistri on the right that allowed him to assist Shoretire so that he could finish with a header and put the 1-0 partial for the Red Devils.

Pellistri, with the mythical “7” on his back and which is the same one used by his compatriot Edinson Cavani in the first team, played 84 minutes before retiring to leave his place to Joe Hugill.

The victory, which was completed with a double by Arnau Puigmal and a goal by Anthony Elanga, allows Manchester United to reach fifth place and be five points behind leaders Liverpool.