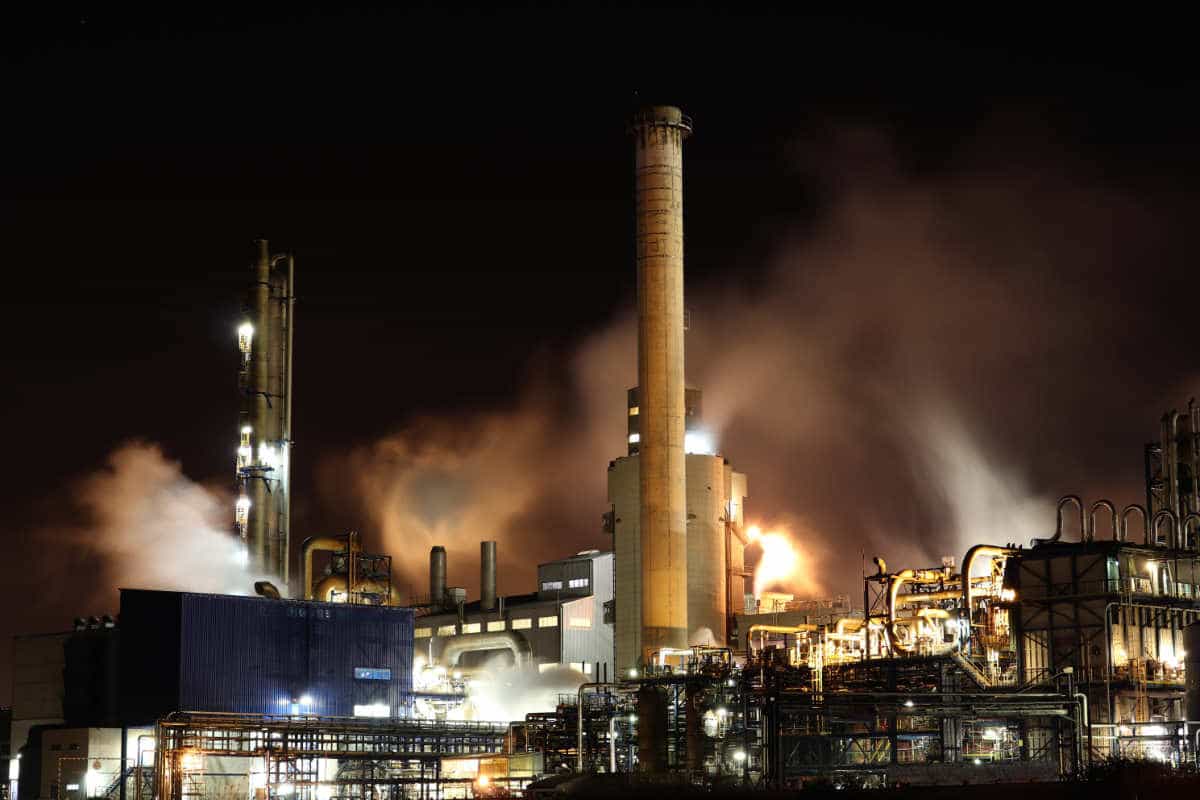 What countries promised during the climate summit in Paris and what they plan to do in 2021 turns out to be miles apart. And that’s a big problem.

The climate is changing. And to put a stop to that, we will have to prevent further global warming. Agreements about this were made during the Paris climate summit, which was deemed a success. Researchers in a new report, compiled by leading research institutes and the UN Environment Programme, are now taking stock. And it shows that we are still far from on track to realize the once promising goals.

More about the Paris climate agreement
In 2015, countries from all over the world gathered in Paris to discuss climate change. Afterwards, this Paris climate summit was regarded as a reasonable success. An agreement was rolled out, which has since been signed by no fewer than 197 countries, which together account for 96.5 percent of global emissions. The appointments? Global warming should not exceed 2 degrees Celsius by 2100. In fact, countries will strive for a warming of no more than 1.5 degrees Celsius (compared to pre-industrial temperatures).

In the new report, the researchers measure the gap between government-planned production of coal, oil and gas and how far it matches the targets set in the Paris climate agreement.

Increase
The findings are discouraging. Because instead of scaling back production so that we can meet the temperature limits set in the Paris climate agreement, the researchers predict an increase in global coal, oil and gas production over the next two decades. For example, current government production plans suggest about 240 percent more coal, 57 percent more oil and 71 percent more gas will be produced by 2030 than would be consistent with limiting global warming to 1.5 degrees Celsius. Due to the way we are now, the researchers suspect that the total production of fossil fuels will increase until at least 2040. And this creates an ever-growing production gap.

uneven
It means that governments’ fossil fuel production plans are dangerously inconsistent with the targets set in the Paris Climate Agreement. Despite stated climate ambitions, it appears that governments still plan to produce more than double the amount of fossil fuels by 2030 than in line with promises to limit global warming to 1.5 degrees Celsius. If this indeed happens in this way, it will be a huge blow to our climate, animals and humanity. “The devastating effects of climate change are publicly visible,” said Inger Andersen, executive director of the United Nations Environment Programme (UNEP). “There is still time to limit long-term warming to 1.5 degrees Celsius, but the window is getting smaller and smaller.”

According to study leader Ploy Achakulwisut, the findings are clear. “Global coal, oil and gas production must immediately and sharply decline to meet the stated targets,” he says. “Yet governments continue to plan for the production of fossil fuels. And the levels are much higher than what we can safely burn.” According to the researchers, it is crucial to turn the tide. “During COP26 and beyond, governments must stand up and take swift and immediate steps to close the gap in fossil fuel production,” says Inger. “This is what climate ambition looks like.”

Jurisdiction
At the same time, the judiciary may also be used to tackle the climate problem, the researchers say. In the report, for example, they cite the Dutch case against Shell. “In some countries, national courts have issued rulings highlighting the conflict between the expansion of fossil fuel production and the climate,” they write. “For example, the court in The Hague ruled in the Netherlands that Shell’s production levels contribute to global warming and that by reducing the production of fossil fuels, Shell would help reduce global CO2 emissions.” Ultimately, the judge ruled that Shell must have reduced its CO2 emissions by 45 percent by 2030. This case shows how lawsuits against companies can also help and force change.

According to the researchers, we can’t wait any longer. “Countries producing fossil fuels must recognize their role and responsibility in closing the production gap,” said Måns Nilsson, executive director at Sustainable Endowments Institute (SEI). “They have to put us on the right track towards a safe climate future. As countries increasingly commit to being carbon neutral by the middle of the century, they must also recognize the rapid reductions in fossil fuel production that their climate goals require.”

Did you know…
…it is certainly not the first time that scientists state that we will not achieve the agreements made in the Paris climate agreement? Earlier, researchers argued that empty promises from countries make the agreement unfeasible. In particular, there is a lack of ambition, consistency and transparency, which means that the agreement is in danger of falling apart. read here further!