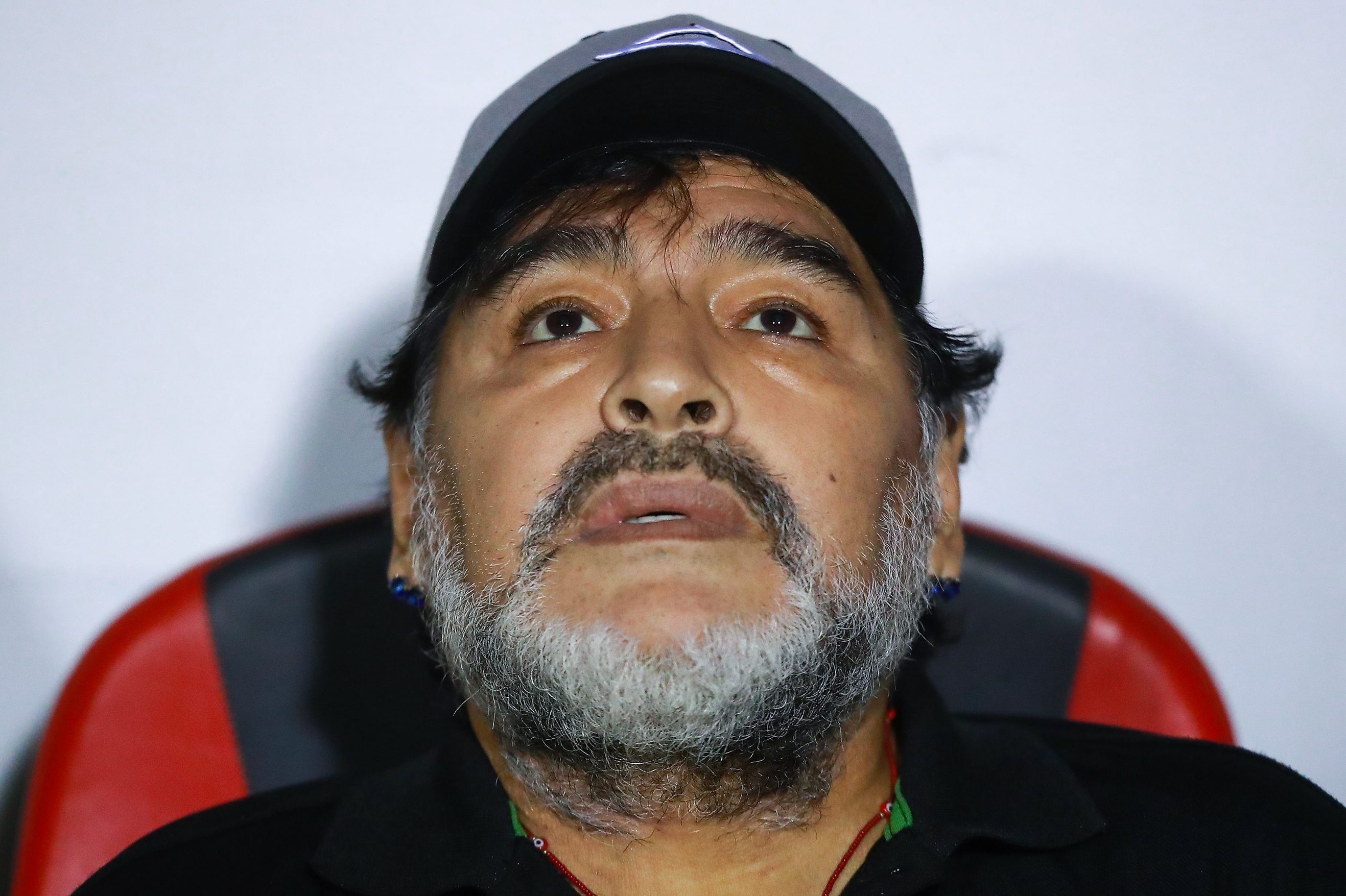 The investigation of a doctor and journalist reveals new details about the tragic end of Diego Armando Maradona: the crazy plan of the Gimnasia ultras to extract and steal the heart of the Argentine champion.

In a few days – November 25 – a year will have passed since the death of Diego Armando Maradona, who passed away at the age of 60 after undergoing a brain operation without apparent complications. The incomparable champion who made Napoli and Argentina great was betrayed by his heart during the subsequent convalescence – spent in a state of abandonment on which a trial is underway at home – as stated in the death report which speaks of “acute pulmonary edema following heart failure“.

And right on heart of Maradona a revelation that shocked Argentina was made live on TV. Has been the physician and journalist Nelson Castro, who has just published a book entitled ‘Diego’s health: the true story’, to reveal new details on the condition of the champion and his tragic end. The author of the book had access to unpublished documents and interviewed witnesses who had not spoken until now. Castro explained that with a similar medical picture “others would have died long ago“and that Maradona”unfortunately, he had an addictive component to everything that was destructive to him. He was addicted to everything“. The words spoken in ‘El Trece’ increase the regrets:”Maradona had a privileged body in terms of resistance, other people would have died. The problem is, he never wanted to make a lasting recovery“.

Then Castro was asked explicitly: “Is it true that Diego Armando Maradona was buried without his heart?“. The answer was affirmative and he also unveiled a mad plan to steal the heart of the Diez: “There was a group of ultras from Gimnasia (the last team coached by Maradona, ed) who planned to break in and extract the heart. This didn’t work out because it was an act of enormous audacity, it was discovered that it was going to happen. His heart was extracted for study, because it was very important in determining the cause of Maradona’s death. Obviously the information is that he is buried without a heart“.


The tale of Matias Soulé: he plays in Serie C with Juve, he has been called up by Argentina

The doctor and journalist then added that “Maradona’s heart weighed half a kilo, it was a very big heart. Usually weighs 300 grams, he had the heart of an athlete, which is a big heart. But it was also great for something else, for the heart failure he had“. Regarding the investigation that underlies his book, Castro explained that”it was a team effort and it was very broad, very difficult, after being able to access all the medical sources that Diego had to see. The documentation is there and will be a source for future biographies“Details and background that only increase the regrets for the premature end of the Pibe.