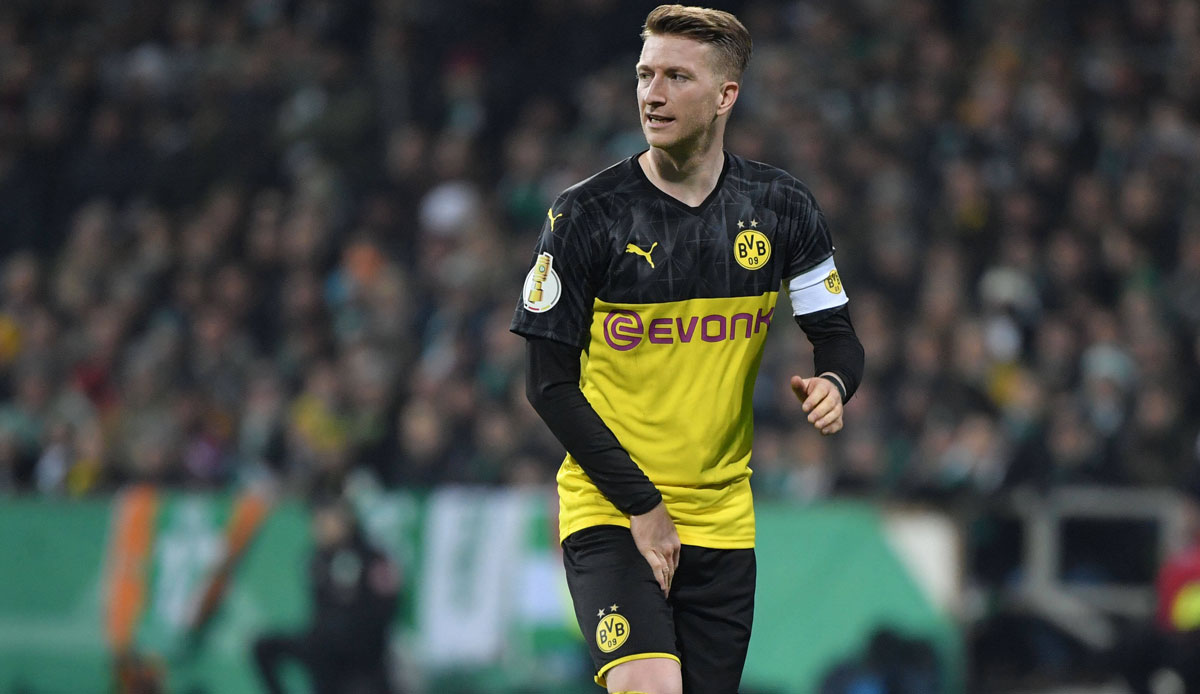 Before the district derby on Saturday (3.30 p.m. in LIVETICKER) against Schalke 04, Marco Reus of Borussia Dortmund spoke about the Bundesliga restart. The BVB captain emphasized that he did not see himself as part of an experiment. He also announced that FC Bayern would fight in the race for the German championship.

“The virus has turned our lives upside down. The whole world has been and will continue to be challenged,” said Reus in an interview with the Spanish newspaper El Pais. The restart of the Bundesliga is therefore not yet a return to normal. The offensive actor emphasized: “We must not become careless now. We all have to listen to the instructions of politicians and virologists responsibly.”

According to Reus, it is “the only possibility” that the Bundesliga will resume playing ghost games. “There is no reason to complain,” said the 30-year-old. Despite the special situation, each club faces the same challenge. The team will still lack the support of the Yellow Wall.

“We need that very much. Anyone who has been to the Westfalenstadion knows what powers our fans can unleash with us,” said Reus. He did not want to see the return of the Bundesliga as the first European top league as a test run. He made it clear: “Players are not laboratory rats that are tested.”

Despite the special framework, the goal remains the same for Reus. “We are four points behind FC Bayern and still have to play against them. I want to win the championship this year and the opportunity is still there despite all the problems,” said the 44-time international.

Reus is already looking at the duel with Munich on matchday 28. He emphasized: “We can put Bayern under pressure with a win in two weeks.” First of all, however, BVB must play against Schalke 04 on Saturday. The captain will not be involved in the duel with archrival from Gelsenkirchen.

In February Reus suffered a muscle injury in the adductor area. He was able to use the two-month break in the league to get fit again, but the restart comes a little too early for the right foot.