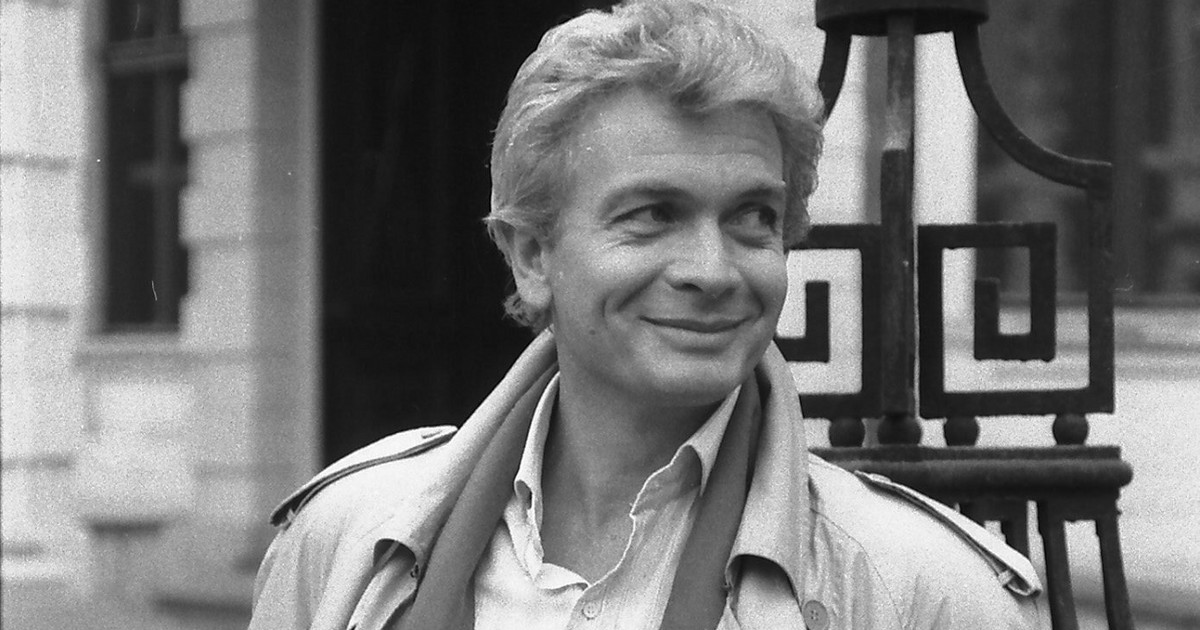 Marek Barbasiewicz he was one of the most handsome Polish actors. A year before graduating from the Film School in Łódź in 1967, the actor made his debut on the silver screen and on the stage of the New Theater in Łódź.

We recommend: Jerzy Janeczek’s funeral. Barbasiewicz and Talar were saying goodbye to their friend

His relationship with his father was not the easiest and, as he himself emphasized in interviews, he had never heard from his father that he was proud of him. In the 90s, the actor became famous because of an unfair accusation. Soon after, it turned out that the actor was innocent, but the situation made him decide to come out publicly.

We invite you to the next part of our series “Once upon a time TV stars, and today …?“.

He was the greatest lover of Polish cinema. In the 90s he confessed that he was gay

Marek Barbasiewicz was born on February 5, 1945 in Przeworsk in the Podkarpacie region. Soon after his birth, the actor, together with his parents and brothers, moved to Zgorzelec, and then to Wrocław, where his father became the director of the vegetable state farm.

After graduating from elementary school, Barbasiewicz’s family moved to Frombork. Soon after, the actor entered an art school, and his father hoped that the next step in his career would be architecture studies. However, this did not happen.

Marek Barbasiewicz did not talk much about his father. In several interviews, he mentioned that he did not have the best contact with him. As a child, he did not plan to become an actor, and the father wanted his son to have a certain profession in his hand.

While still studying in high school Marek Barbasiewicz he met an outstanding, as it turned out later, poet and songwriter, Jonasz Koftawho persuaded him to apply for the drama school. Teenage Marek did not think about acting before, but in one of his later interviews for “Super Express” he mentioned that he was a great speaker since he was a child.

“There was tuberculosis when I went to primary school. At that time, we were taken in classes to the hospital in Grabiszynek in Wrocław. While we were waiting for the X-ray, I turned into a storyteller. I kept thinking up stories from the partisan-western border until the kids opened their mouths“- he said.

Marek Barbasiewicz got into the State Higher School of Film, Television and Theater for the first time. Leon Schiller in Łódź, which his father did not like very much.

In one of the interviews, Marek Barbasiewicz mentioned:

Fortunately, the father with the “Prussian system of thought”, as he himself emphasized, differed in meaning from the mother in whom the young actor always had support. 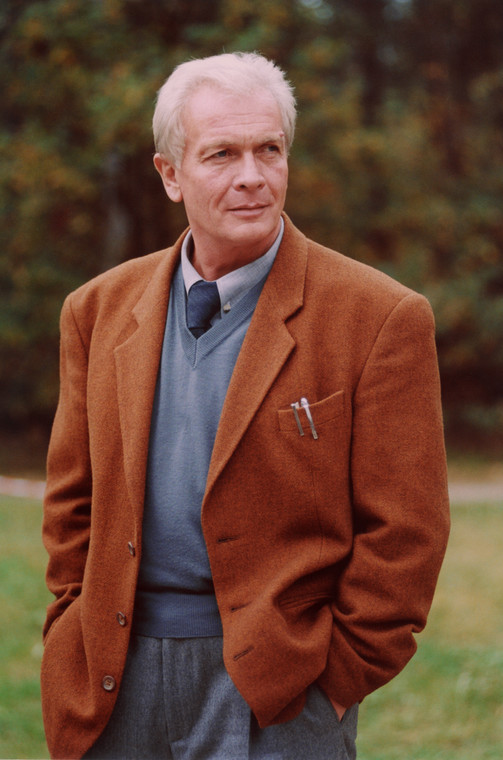 Immediately after graduating from school, Marek Barbasiewicz joined the Nowy Theater in Łódź. In later years, he also performed at theaters in Kielce and Poznań. His debut on the silver screen was in 1967 in the film dir. Jerzy Hoffman “Father”. Later, the actor appeared in productions such as “Sanatorium under the hourglass”, “Czterej pancerni i pies”, “Zaklęty manor”, “Połaniecki family”, “Magnat”, “Na troubled … Bednarski”, “Farewell to Maria” or “All the money in the world”.

In an interview with “Super Express” Marek Barbasiewicz he confessed:

“There were times when I hesitated about whether I had done the right thing to become an actor. I’m a zodiacal Aquarius, I’m interested in a thousand things. There was a time when I got a lot of roles – not because of talent, but because of physical conditions – so I spent my days rehearsing in the theater. Back then, I regretted that there was a life outside the theater walls that was escaping between my fingers. That I could paint, do so many interesting things!“- he said. 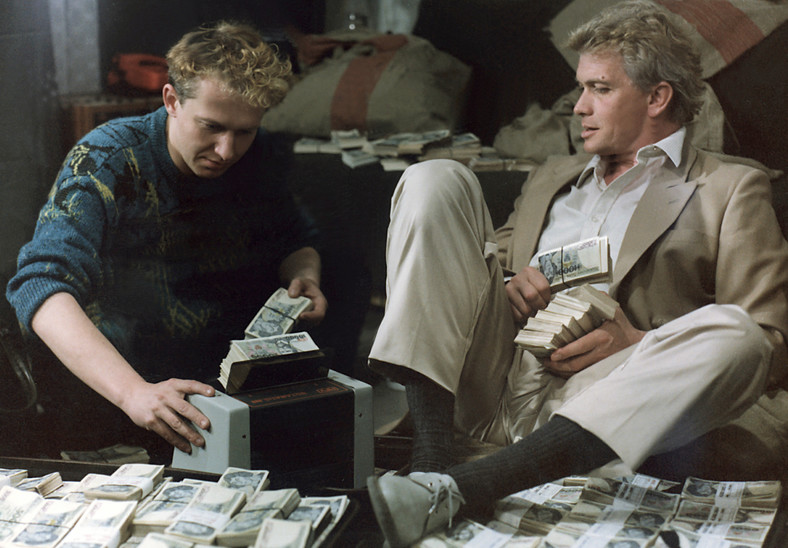 The actor very quickly became the idol of women, and rumors about his relationships with other screen stars often appeared in the press. Marek Barbasiewicz consistently avoided this topic in the media until the high-profile scandal with his participation.

“A dozen years ago a story happened. A mother accused me of holding her teenage daughter. The girl made up this story for her parents because she went to Poland herself. It poured out the bitterness. I also wanted to cut off all the speculation, the news from the newspapers that I was with this or that lady“- he confessed in one of the interviews.

In 1992, Marek Barbasiewicz came out in an interview with the writer Maria Nurowska. In an interview for “Pani” he confessed that he was gay and had been in a happy relationship with his partner since 1978.

The actor was one of the few people who started talking openly about his sexual orientation.

“In my environment, I have not encountered any particular reluctance or incomprehension. However, I did not foresee that this confession would hit my family. The brothers are military, they serve in the air force, the navy. The military is a hermetic environment. There was mockery, mockery, unfortunately I did not think about it “- he confessed. 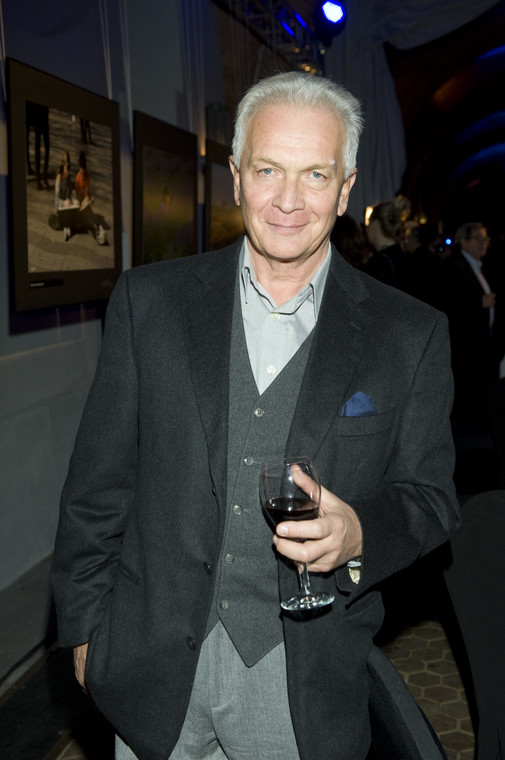 A few years ago, the actor added in an interview with “Hot Life”:

Marek Barbasiewicz he did not want to reveal his partner’s personal details. He believed that talking about private life in the media did not bode well for anything good. Before the actor could come out, however, he had an honest conversation with his mother.

“Mom, I said before the interview. I didn’t want her to find out from the newspapers. She was sorry that her family and grandchildren would not come out of this relationship with women” – added. 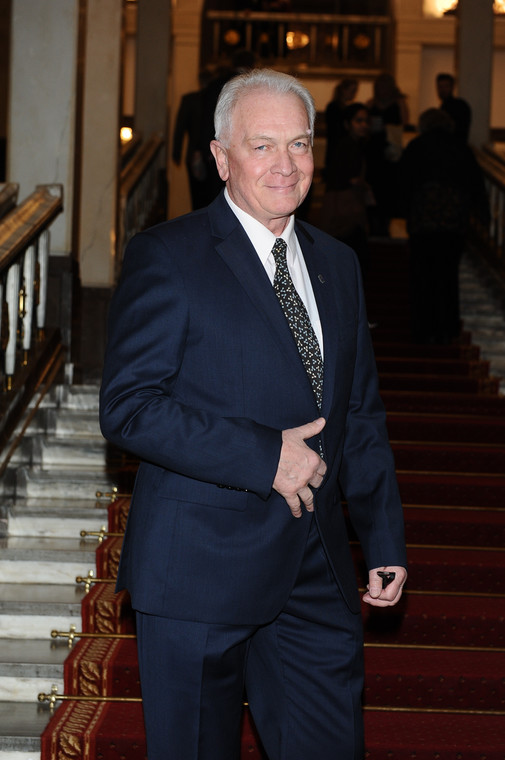 The actor’s confession about his sexuality did not affect his acting career. Marek Barbasiewicz also appeared in “Honey Years”, “For Good and For Bad”, “Oh Karol 2”, “Weak sex?” and “Blind from the lights”.

Interestingly, Marek Barbasiewicz is an outstanding dubbing actor. He has spoken in productions such as “The Lion King”, “Where’s Dory?”, “Batman”, “Planes 2”, “Rider from Nowhere”, “Arthur and Minimki 3. Two Worlds” or “King Matt the First”. 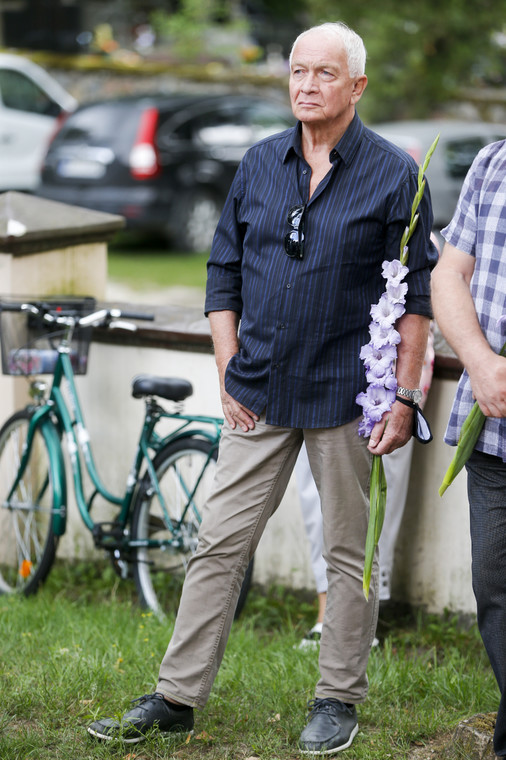 Marek Barbasiewicz’s fans can still watch him at the National Theater in Warsaw. The last time Marek Barbasiewicz appeared on the screen in the series “Blinded by the lights” in 2018, and a few days ago he was seen at the funeral of Jerzy Janeczek. We hope that the actor will reappear on the screen soon and will delight us with his new role. We wish him all the best.

Do you want to share interesting news or propose a topic? Contact us by writing an email to the following address: plejada@redakcjaonet.pl.

Thank you for reading our article to the end. If you want to be up to date with the life of the stars, please visit our website again!