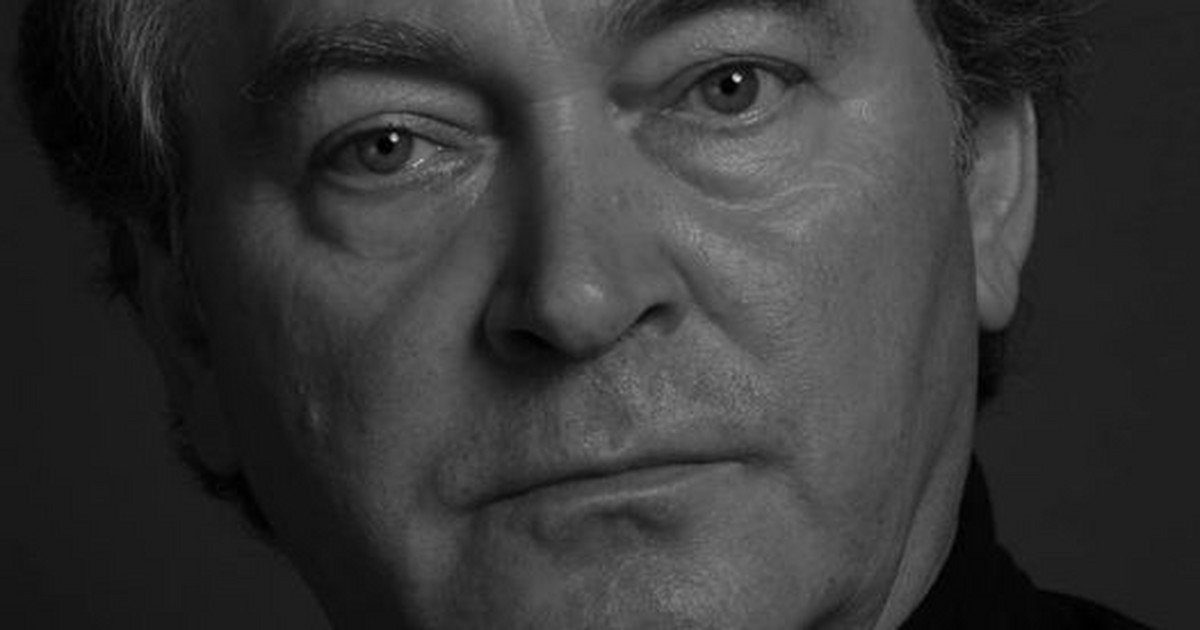 In the information provided on the website of Teatr Wielki im. Stanisław Moniuszko in Poznań, it was recalled that the deceased was associated with the facility since 1978.

“He was one of the artists who created this place with their talent and personality. In the history of the Poznań scene, the official one – written with the titles of premieres and events – and the everyday one – created during rehearsals and breaks between them – he played an extremely important role. He had an extraordinary talent, which manifested itself not only on stage, but also in a very witty commentary on the extrascene reality “- it was written in the release.

Marian Kępczyński was a graduate of the Warsaw Academy of Music in the class of Wiktor and Zofia Brégy. He made his debut on the Poznań stage, performing in 1978 in Wagner’s “Lohengrin”. In his oeuvre, Marian Kępczyński had over 130 parties; performed, among others as Boris Godunov in Mussorgsky’s opera, Philip II in Verdi’s “Don Carlos” and as Mephisto in Gounod’s “Faust”.

He collaborated with the Baltic Opera, Wrocław Opera, the Grand Theater in Łódź and the Grand Theater – National Opera. He has made guest appearances at opera houses in Germany, Belgium, the Netherlands, Spain, Portugal, Great Britain, Italy and Hungary. He was awarded, inter alia, the silver Gloria Artis medal and the honorary badge of Merit for Polish Culture.