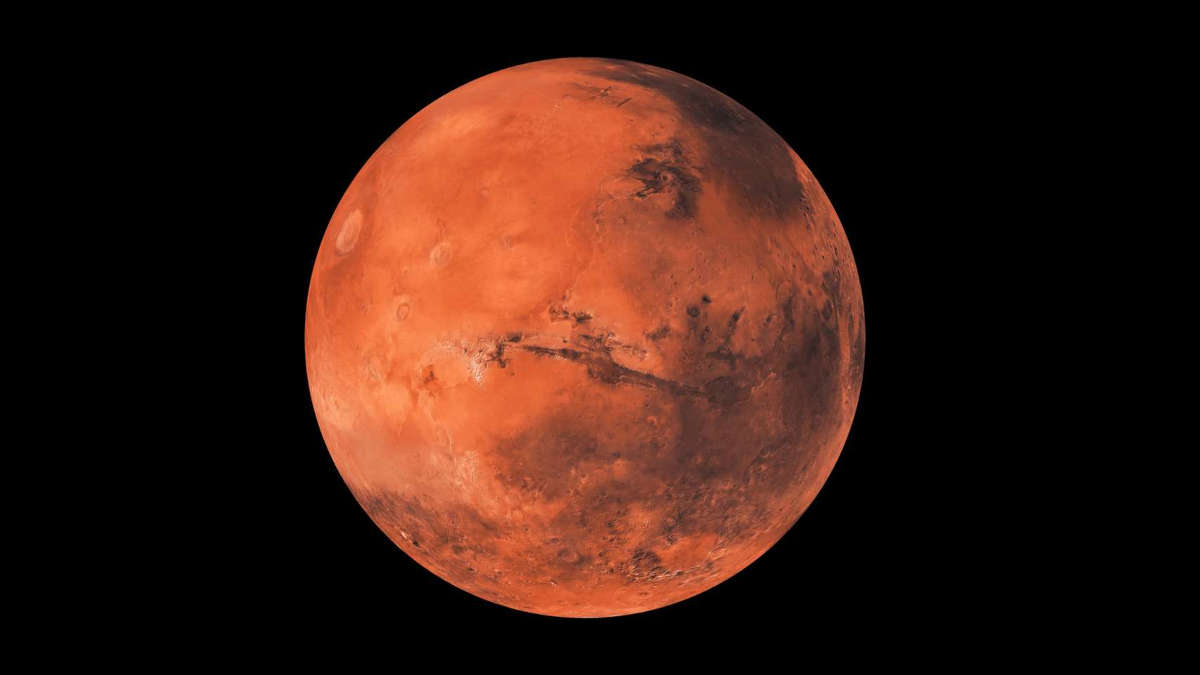 It has been some time since the rover of the NASA, Perseverance was able to land on the planet Mars. A first hailed around the world and which, the scientists promised, will allow us to know a little more about the red planet. After a failed attempt to collect a rock from Mars, the Rover was finally able to take a first sample which is already giving NASA valuable information.

The rover has already taken a rock from a crater called Jezero. According to the first elements, the area would have been covered by a lake a few billion years ago. Which already makes the agency say: ” our first rocks reveal a potentially habitable environment… From the observations made so far, we interpret that the first stones collected are ancient lava flows. Noted a scientist assigned to the project.

The good news is that there are already signs of interaction with water. NASA will now focus on finding traces of fossilized microbial life on the Red Planet. According to experts, the samples taken from Mars could be back on earth by 2030 for further study.

See also  AMD looks ahead optimistically, and the numbers support it, but it's still a long way from Intel in the global x86 CPU market.