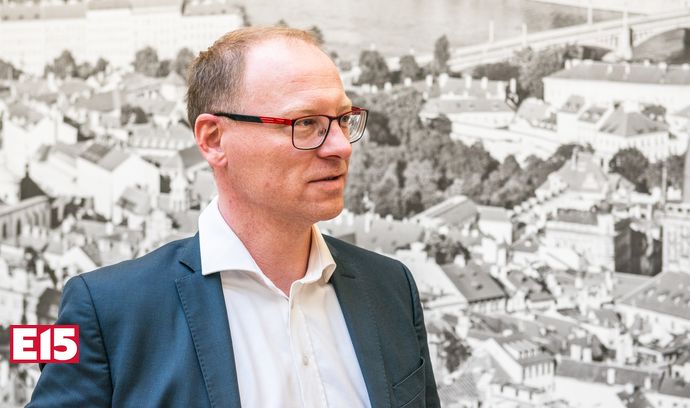 The government is arguing with the opposition about the causes of inflation, who is closer to the truth?

The beginning of the current rise in inflation is on the supply side. Regardless of political preferences, however, it is clear that the government’s huge fiscal stimulus has contributed, and more importantly, will contribute to higher inflationary pressures on the demand side. In addition, a very tight domestic labor market and too low unemployment will continue to push inflation through wage growth.

It is possible to determine to what extent the CNB, resp. government, resp. “Forces” independent of the Czech Republic?

It is a joint influence of several factors, the share of which gradually changes over time. The primary supply factors of inflation, ie the relaxed monetary policy of central banks and problems in international trade, ie especially higher commodity prices, shortages of parts or shortfalls in transport, are gradually spilling over into demand factors, which are fueled by the government. This is through high wage growth in the public sector or higher pensions, which exacerbates the inflexible labor market, which is reflected in too low unemployment.

Inflation: It has risen the most in the last 13 years

The CNB and other central banks have long been pushing for inflation transitionality. Is this thesis refuted after the last issues?

With this rhetoric, central banks are trying to keep future inflation expectations reasonably low, which is understandable. Next year, the main inflation shock is likely to subside and the pace of inflation will decline slightly, however, some factors are structural in nature and will keep inflation at higher levels than we have been used to in recent years. An example is the current efforts for sustainability in the field of energy or in the automotive industry, which will clearly push up prices even in the longer term.

The government is somewhat bizarrely plunging into the problem of “solving inflation”. Is something like this imaginable, resp. how should it behave to reduce inflation?

Inflation is primarily a monetary phenomenon, so the government is not the primary fighter against inflation, however presented in the pre-election period. In our country, a side effect of inflation is the rise in asset prices, especially the real estate market, which will certainly be a political issue. In any case, fiscal consolidation, greater labor market flexibility, as well as the judicious implementation of the Green Deal, can be described as factors by which the government should contribute to a gradual decline in inflation.

In your opinion, what is the most effective therapeutic mix for Czech inflation now?

Most of all, I would not panic, we have already experienced much higher inflation and we have been able to live with it. On the monetary policy side, it will certainly be an increase in interest rates, the question is not whether, but how much the rates will rise. A stronger koruna would benefit from lowering inflation, even if the sale of income from the CNB’s foreign exchange reserves should help. Part of the problem will be solved naturally by companies in international trade increasing capacity and thus supply. Gradually, supply and demand chains will also be normalized. However, public budgets in our country must begin to consolidate quickly, and it would be good to help the labor market by importing foreign labor.