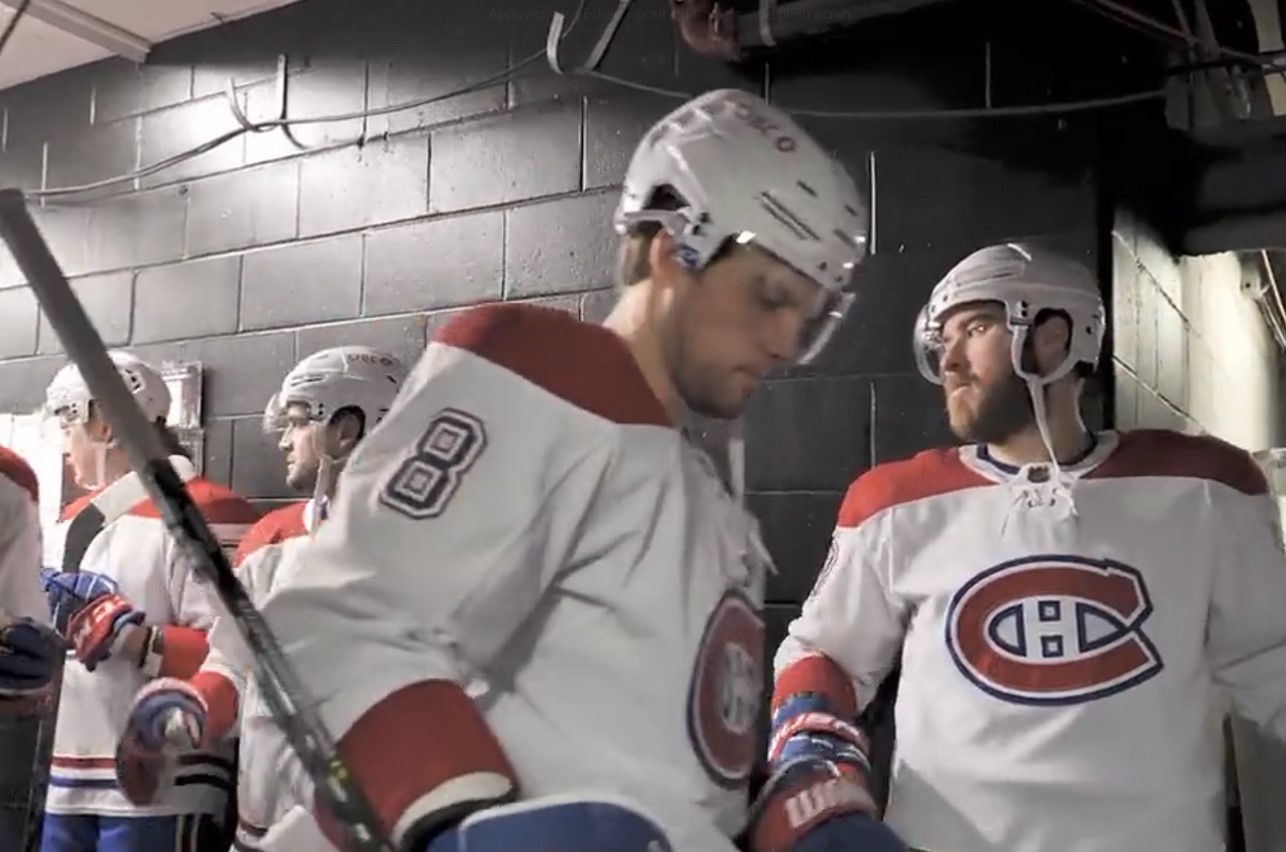 By March 21, the Canadiens will have their work cut out for them. This date means the NHL trade deadline and several Canadiens players will be traded. This is the case of Ben Chiarot, in particular, who has been talked about a lot in recent days.

According to the words of Mathias Brunet, the new GM – appointed in the coming weeks assured us the new VP of communications, Chantal Machabée – will have an interest in exchanging Chiarot, because according to him, the left-handed defender will not sign another contract with the CH .

LRDS // Should the Canadian absolutely trade Ben Chiarot before the trade deadline?

If we believe the words of @mathiasbrunet, it would be to the advantage of the club.

The more the days progress, the more I think, too, that Chiarot is in his last moments with the team. Not only is she not going anywhere, but at 30, in her prime, I don’t think the giant-size defender will want to get along with a team, which will probably go into reconstruction.

And it’s not as if Quebec is a very coveted place lately, unfortunately… Still, if I had the choice between Columbus, Winnipeg, Arizona and Montreal, I would still choose Montreal.

In a reconstruction, a team still needs veterans in the style of Ben Chiarot. On the one hand, I would keep him with the team, but not at any price.

With the 2021 season and playoffs he’s had, he’ll be demanding a big raise, as he currently earns $3.5 million per season. A contract of around 4.5 to five million dollars annually is possible in his case and I do not believe that Montreal will be the team that offers him such an amount (even if he fully deserves it).

I’m not so sure that he will bring a first round choice to CH, finally, but he will certainly bring something drinkable.

– What a nice gesture!

Boston Bruins show Pierre Gervais on the scoreboard to wish him a happy retirement. That’s some class.

– Chantal Machabée has her nose in the Logan Mailloux file.

The Blazers point guard will have surgery tomorrow. https://t.co/CSTHvqneRm