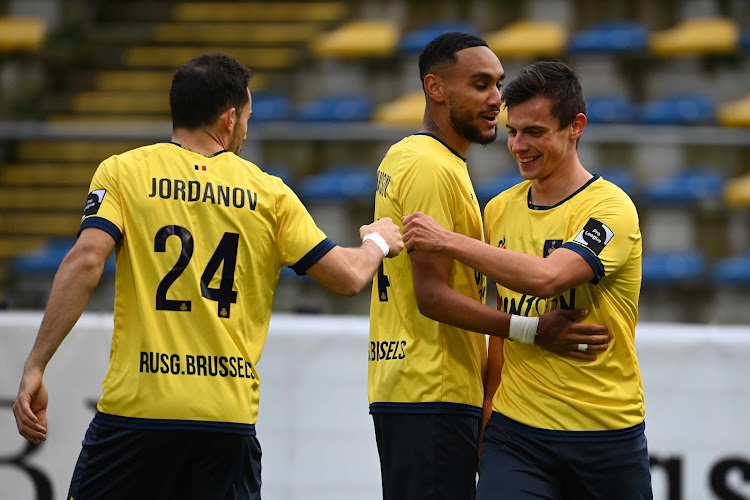 A Brussels derby will be on the menu this Sunday in D1B between the Union, leader, and RWDM third.

It is unfortunately still without supporters that Parc Duden will host the derby, which will also be an important match for the rest of the D1B. in addition, the Union will seek to take revenge after its defeat in the first leg (3-1) on September 26.

After the international break, Felice Mazzu and her men returned to championship mode: “We got everyone back, and everything went well,” the Brussels coach told the Union website.

“It’s never a match like any other and we saw it in the first leg. However, in the current context, the rivalry is more anchored in the mentality of the supporters than of the players,” continued Felice Mazzu. “We shouldn’t look at that too much and take this game like any other. That said, since our first confrontation we have analyzed things well and corrected several aspects.”

RWDM have meanwhile made a good comeback and are currently ranked 3rd in D1B: “They are a very good team. Any opponent should be respected and we would be wrong to look down on him, despite of our results and our ranking. “