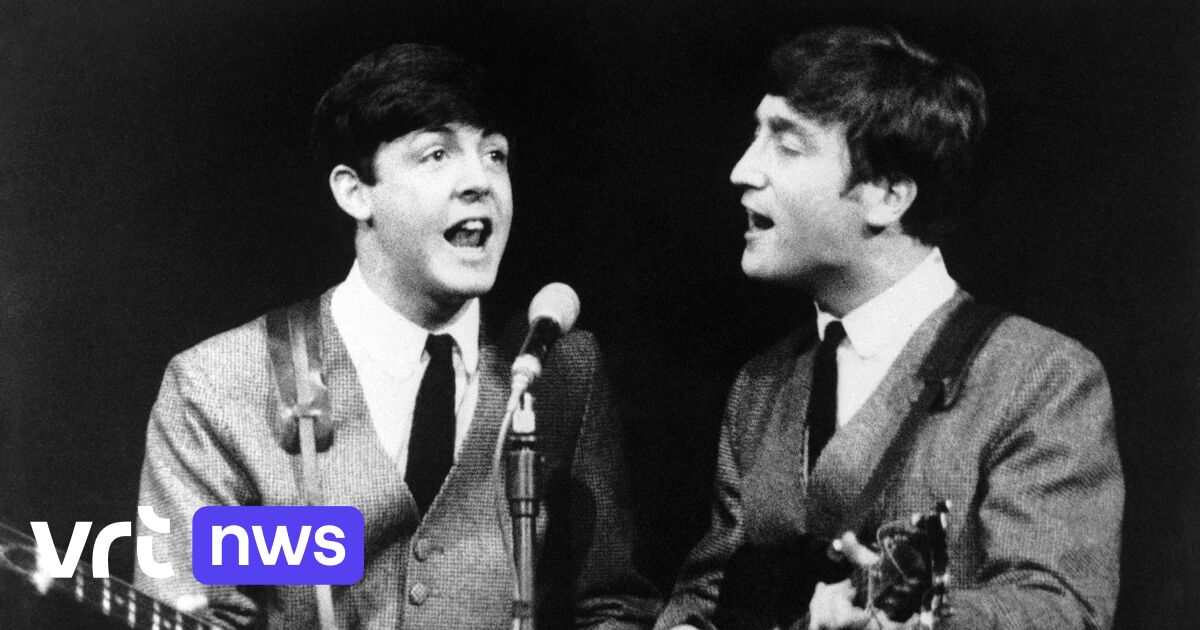 This version also makes more sense, says Venema. “Paul McCartney tried to keep the band together, while the others wanted to stop much faster. He would be the last to do that. Later on he always said: it was my life, my whole existence.”

But that it would ever come to a split has been written in the stars for some time, Venema emphasizes. “The close-knit unit gradually fell apart. Everyone did their own thing. You already noticed that on “The white album”. That seems like a collection of solo songs, you feel the difference from before.” But: to give it all a happy ending: “John Lennon and Paul McCartney eventually became friends again, so the animosity didn’t last.”