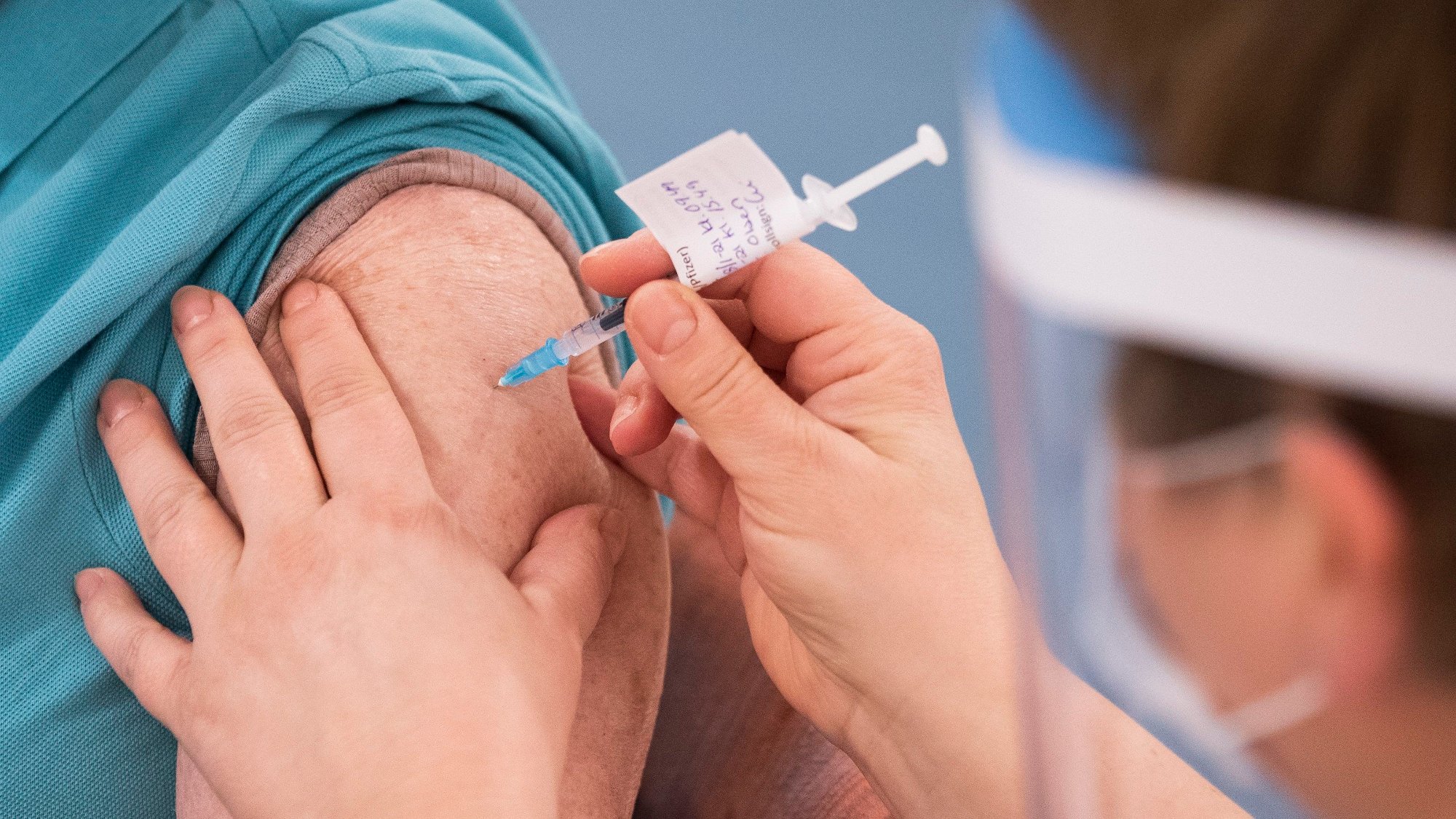 In Finland, almost 80 per cent of all people over the age of 16 have received one dose of vaccine. Few EU countries have given fewer at least one dose than Norway, but NIPH will not answer why.

Finland is the largest country in the EU’s vaccination program that has given the majority of the population at least one dose. Only the small countries Malta and Iceland, in addition to Hungary, which also uses the Sputnik and Sinopharm vaccines, have given more than one dose.

Finland may become the first major EU country to achieve flock immunity. Infection control manager Mia Kontio in THL tells NTB that 80 percent of those over the age of 18 will have received one dose at the beginning of July, while most over the age of 70 will be fully vaccinated.

– What is high enough vaccine coverage to win the match? Nobody knows, I think. But I am sure that it will have an effect both on the spread of infection and on hospitalizations, says Kontio.

EU countries receive vaccines according to an even distribution, but there are large differences in how many doses have been set in each country. Norway stands out negatively.

In the bottom of Europe

While more than ten EU countries have given more than half of the population a total of one vaccine dose, only six EU countries are worse than Norway, the overview to Our World In Data shows.

Norway has vaccinated around 40 percent of the entire population. Only Slovenia, Slovakia, Croatia, Latvia, Romania and Bulgaria have vaccinated a lower proportion. Countries such as Denmark, Germany and Italy are over 50 percent.

The Norwegian Institute of Public Health will not answer NTB’s questions about why Norway is so far behind the other European countries.

– Norway receives doses in accordance with the agreement with the EU and sends out all doses to the municipalities as soon as they arrive in the country, he says in a statement via the media watch in FHI.

The secret of the Finns

Finland’s Chief of Infection Control Mia Kontio believes she knows the answer to why Finland is now among the best in Europe.

The Finns already decided in February to go against the EU and extend the period between vaccine doses from six to twelve weeks. The Finns have stood by that decision, and according to Kontio, it has become a success story.

In comparison, Norway waited until April 30 to do the same, before going back to six weeks a period before the delta virus forced us to extend the period again.

– We made that decision early and have stood by it. I think that is the effect of our early decision we are seeing now. That decision has proven to be very good also in new studies, says Kontio.

Although new virus variants such as the infectious delta variant have been shown to be contagious even for many of them with only one dose, it seems that those with one vaccine dose get away with mild symptoms.

We have seen this in Norway, for example, in Færder, where a high proportion of fully vaccinated people have been infected, without having a serious course of illness.

– It seems to be better to have more time between the two doses, especially for the elderly, says Kontio.

– Of course they are vulnerable a little longer, but I think the elderly and those in the risk group have lived a protected life between doses, says Kontio.

The Finnish Institute of Public Health has not considered turning around.

– It seemed like a very good choice already in February based on basic immunology, with uplifting figures from the UK, says Kontio.

Kontio states that the Finns seem to be very eager to get the vaccine, also in the younger age groups. When large parts of the pandemic can be called off already this summer, it remains to fully vaccinate the population.

– What we estimate is that we will reach 70 percent coverage for fully vaccinated in the population over 16 years towards the end of August, says Kontio.

Norway points to AstraZeneca and Jansen

State Secretary Saliba Andreas Korkunc (H) in the Ministry of Health and Care Services says that the main reason why many European countries have vaccinated more than Norway is that Norway does not use the AstraZeneca vaccine or the Janssen vaccine.

– These are vaccines that are still used by most other European countries, he says.

Saliba also points out that the vaccine pace in Norway has picked up speed recently.

– 2.2 million Norwegians have now received at least one vaccine dose, which corresponds to over 50 percent of the adult population. If everything goes according to plan, we all Norwegians over the age of 18 will have been offered the first dose of vaccine in mid-August. The support for the vaccination program is very good, and we therefore expect higher coverage overall, compared with very many other countries, says the Minister.