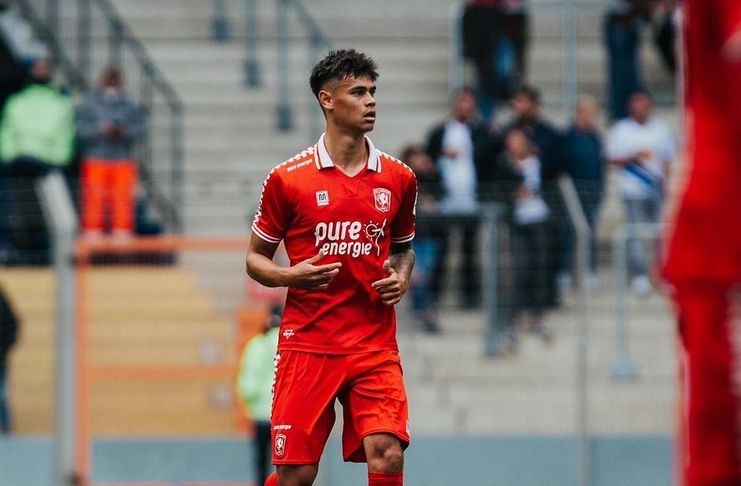 Football5Star.com, Indonesia – Descendant player, Mees Hilgers, admitted that he knew about Shin Tae-yong who managed the Indonesian national team. However, it seems that he hadunfollow by Shin on Instagram.

As known, Mees Hilgers became one of the four players proposed by Shin to defend the Indonesian national team. Thanks to Shin’s suggestion, the FC Twente player is now just one step away from defending the Garuda banner.

“Official assistant from PSSI call me but I don’t know the name. But Shin Tae-yong follow me last year, but after that he unfollow me again,” said Mees Hilgers quoted from KR TV.

Hilgers admitted that he is currently studying documents related to his naturalization process in order to defend Indonesia. He said that the process had gone far enough.

“I think it’s a long way off. My agent found out the truth in the documents. If everything is right we can go faster that’s interesting for me,” he concluded.