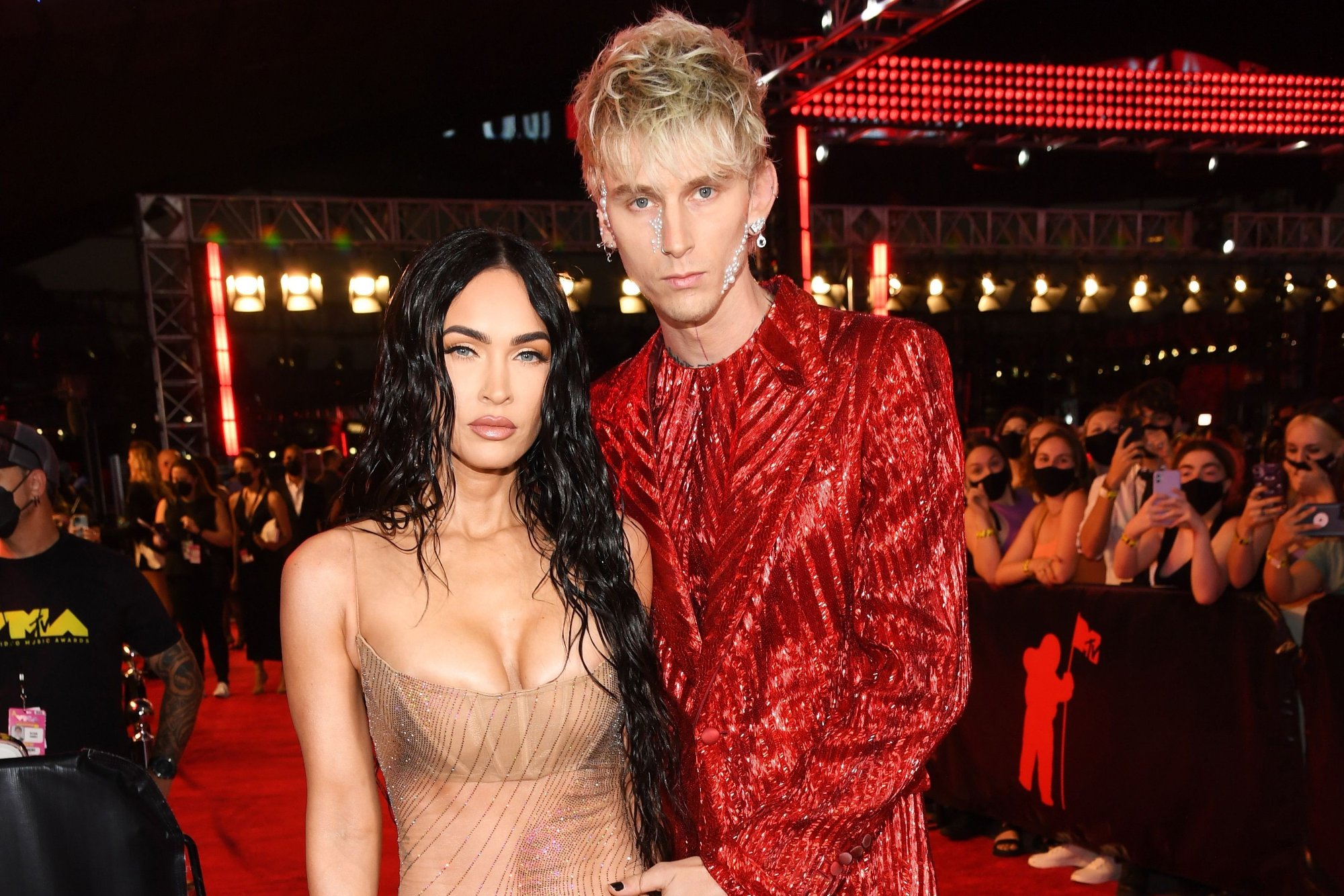 The Hollywood star shared the emotional moment on Instagram. The longer video made the comment field boil over with congratulations, but in retrospect, one detail of the longer poetic caption has created full confusion among fans.

In the text, Fox writes that the courtship took place under the same tree she and Baker sat under a couple of years ago, and that the star couple has wanted magic.

“We were unaware of the pain we would encounter together during such a short, frenetic period,” Fox writes.

Finally, the actress star writes that they drank each other’s blood, which has caused her 17.9 million followers to tear their hair out.

“And in the same way as in every life before this, and in every life that will come later, I said yes. … And then we drank each other’s blood “, she writes without further explanation.

Fox’s comment field is, to put it mildly, filled with questions about the 35 – year – old’s latest statement, and many are wondering if it’s all a joke. The couple is known for their spiritual lifestyle, but whether the couple has actually drunk each other’s blood is the question the fans are left with.

«Nobody reads the last sentence?!? What the hell😳 », writes one follower, while another points out:

“Why would you tell fans that you drank blood from your loved one? It’s dangerous and scary. Not cool, but no matter what you make money on, let’s teach people about blood sacrifice with your platform ?? Okay ?? Anyone else who lost their temper with the weird comment? », Ask one follows.

So far, neither Meghan Fox nor Baker have answered the many questions.

Not foreign to blood

Colson Baker also shared the news on Instagram, where he shows off the engagement ring he gave to Fox.

The 31-year-old writes that he designed the jewelery together with the well-known jewelery designer Stephen Webster. He further writes that the ring symbolizes two halves of the same soul, which are drawn towards each other and form an obscure heart – which he describes as their love.

This is not the first time the couple has combined jewelry and blood. On Valentine’s Day last year, the “Bloody Valentine” singer shared with his followers that he carries Fox’s blood in a pendant around his neck.

“I carry your blood around my neck,” the 31-year-old wrote on Instagram at the time.

Just a few months after the couple began dating, Fox told the American magazine People that she considers Baker to be her twin flame, a term for a soul which she explained “has risen to a high enough level that it can be divided into two different bodies at once”.

The celebrities pay tribute to the star couple

Despite the followers’ apparent disgust at the Hollywood star’s poetic choice of words, the couple has received several congratulations from major celebrities on the post they shared. Among others, the Kardashian sisters Kim and Kourtney have congratulated the couple and shown their support.

“QUEEN! I’m so happy for you! My God, ”Quinn wrote in the comments section of Fox.

“So happy on their behalf !!!”, commented the fashion magazine.

The star couple found the tone in the spring of 2020 during the recording of “Midnight in the Switchgrass”, and it did not take long before they confirmed their relationship three months later. At the time, Baker revealed the relationship through his own lyrics.

«I’m calling you girlfriend, what the f—‘ life imitated art on that one», synger han.