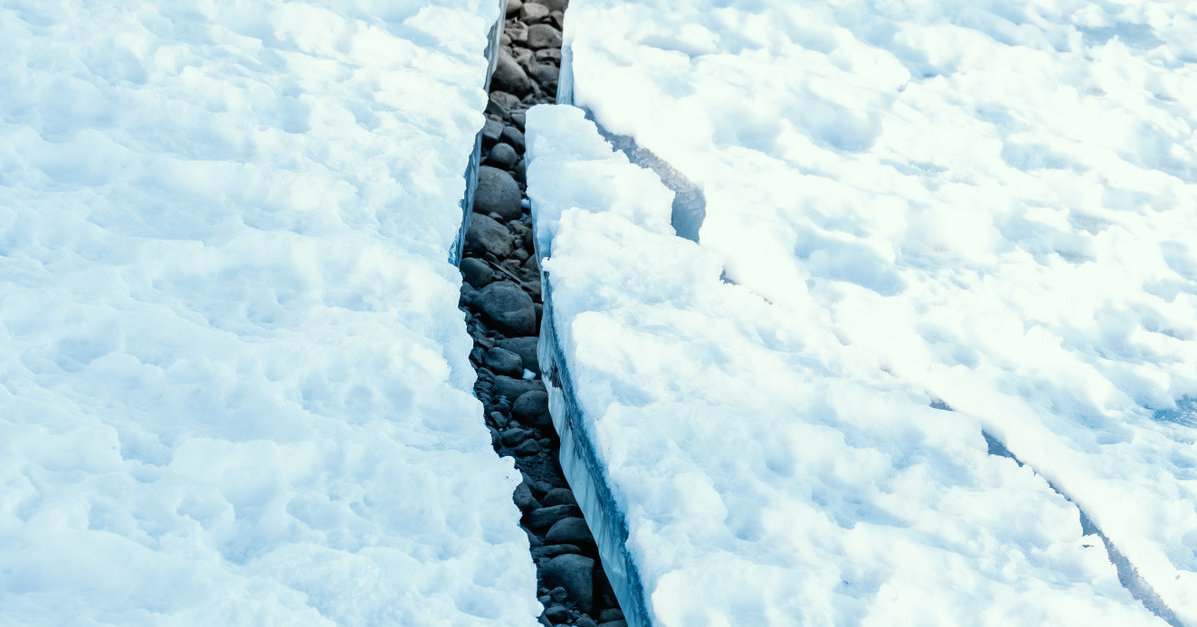 The permafrost, or permanently frozen earth, is called the state of the upper layer of the Earth’s crust when the temperature is no higher than 0 ° C and the layer contains ice. Overall, the permafrost covers about a quarter of the Earth’s area and the Northern Hemisphere about 23 million. square kilometers.

Most of the permafrost in the Arctic is up to a million years old. In addition to microbes, it has accumulated various chemical compounds over millennia due to natural processes, accidents, or deliberate storage.

However, due to climate change, the Arctic region is warming much faster than the rest of the world, and it is estimated that by 2100 up to two-thirds of the permafrost near the earth’s surface may be lost.

During the melting process, carbon dioxide and methane are released into the atmosphere, and the landscape changes abruptly.

But recently in the magazine In a study published in Nature Climate Change it has been established that the consequences of the disappearance of the permafrost can be much broader, with the release of bacteria, unknown viruses, nuclear waste and radiation, and other chemicals of concern.

Another danger relates to the by-products of fossil fuels, which have been entering the permafrost since the beginning of the industrial revolution. The Arctic also contains deposits of natural metals, including arsenic, mercury and nickel, according to Live Science.

In addition, increased water flow means that pollutants can spread widely and harm animal and bird species and enter the human food chain.

The authors of the study also state that the risks posed by microorganisms and chemicals in the permafrost area are poorly understood and largely underestimated. It states that further in-depth research is needed to better understand the risks and develop mitigation strategies.