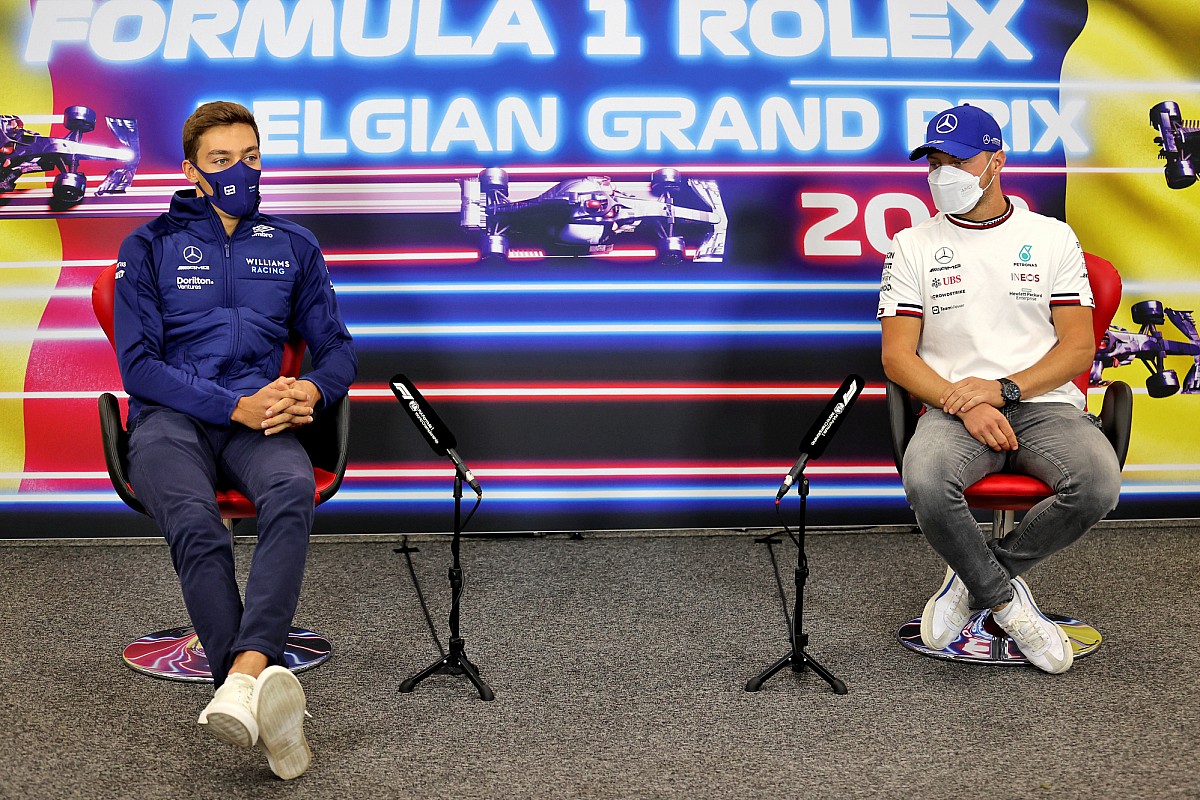 Austrian Toto Wolff says Mercedes has made up its mind over who will race in its favor between George Russell and Valtteri Bottas for the 2022 Formula One World Championship.

Mercedes has been studying for months who will partner with Hamilton next season, after reaching an agreement with the seven-time world champion to stay with the team for the next two years.

Bottas has raced for Mercedes since 2017 and helped the team win four successive constructors’ titles, but could be replaced by Russell next year, after performing well during his time with Williams and being considered a member of Mercedes’ Young Drivers Program.

Mercedes has previously said it expects to make a decision in the summer, but nothing has been announced ahead of this weekend’s Spa Tour return.

The two drivers maintained their silence during Thursday’s press conference, and both said they had no news to reveal.

But Mercedes team principal Wolff revealed on Saturday that the Silver Arrows had made their decision, answering “yes” on two occasions when asked, adding: “I’ve always been honest with you.”

Russell had his latest impressive performance during the Spa qualifiers on Saturday when he snatched second place for Williams, the best qualifying result for Williams since the 2017 Italian Grand Prix.

Wolff joked that it “was a bit disappointing, because Russell should have been on pole”, but noted that it didn’t make any difference to Mercedes’ view of him.

See also  Crazy celebrations in the dressing room of the Italian national team .. De Rossi is its hero (video)

He continued, “If you need conclusive evidence, then something is wrong. The decision is based on many other factors.”

Wolff also spoke of the importance of ensuring that neither of them, who would not race for Mercedes, have good alternative options.

“They both deserve to be looked after as best they can, because they are part of the family. So there are pros and cons as with any squad, and in the end there are no perfect conversations.”