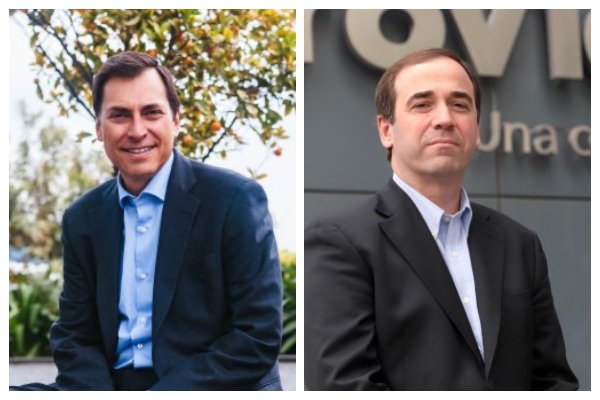 Meanwhile, at AFP ProVida, the former Finance Manager, Santiago Donoso, will be the top executive.

Major brand changes within Grupo MetLife Chile. Yesterday, the insurer MetLife Chile informed the Commission for the Financial Market (CMF) that the general manager of the holding’s AFP, ProVida, Gregorio Ruiz-Esquide, will take over as the new top executive of the firm.

Ruiz-Esquide is an industrial civil engineer from the Pontificia Universidad Católica de Chile and has an MBA from The Warthon School of the University of Pennsylvania, United States.

In addition, he has a long history in the financial industry, as commercial manager of AFP Cuprum, general manager of the General Administrator of Mutual Funds of BBVA and manager of marketing and innovation in the same entity.

Ruiz-Esquide stands out in the market as an executive with high negotiating capacity that was reflected in various AFP holdings in IPSA companies.

The exProVida will replace in the position a historical MetLife: Andrés Merino, who, according to MetLife, will become an advisor to the general management and board of the insurer, thus ending more than eight years as CEO.

Meanwhile, at ProVida, the general management passed into the hands of its former Finance Manager, Santiago Donoso, a commercial engineer from the Universidad de los Andes.

Like AFP ProVida in pensions, MetLife occupies a leading position in the insurance market, especially in life insurance.

The company is one of the main players in the annuity business. According to the latest figures available from the Insurers Association, MetLife has 99,351 current policies of the pension product, ranking second in participation, behind Confuturo, which has 108,856.

In this context, one of the immediate challenges that Ruiz-Esquide will have will be to face a possible second advance on life annuities, which was approved yesterday by the Senate Constitution committee.

According to several experts, the impact of a new advance – as it is in Congress – will fall more strongly on companies that have an older client portfolio, with less equity slack and more indebtedness.

According to the latest CMF Insurance Market Report, MetLife has a level of indebtedness of 12.46 times its equity (out of a maximum allowed of 20 times), only below Principal and Consortium. In the same way, its equity allowance is 1.46 times.

One of the actions that MetLife has taken to face the advances has been to initiate the process of friendly consultations with the Foreign Ministry, within the framework of the Free Trade Agreement between Chile and the United States, hiring Carey and White & Case.