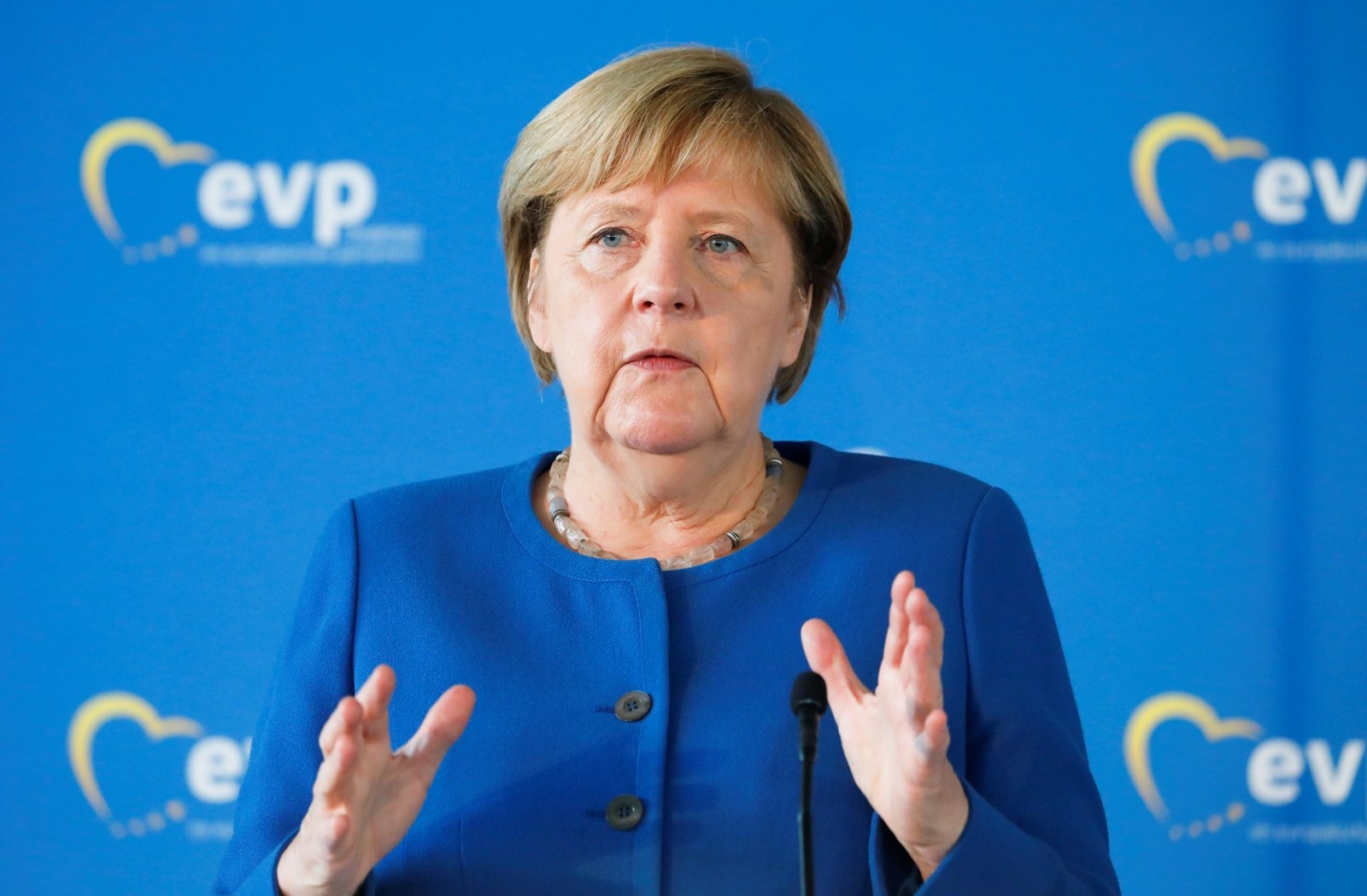 She spoke during her visit to Poland, where she discussed the issues of illegal migration to Poland, Lithuania and Latvia with representatives of the country.

“The Belarusian side is urged to realize that it is using vulnerable people from other regions for hybrid attacks,” the politician told a news conference.

“I think it is completely unacceptable to carry out such attacks using these people,” she added.

She added that she had discussed the issue with Russian President Vladimir Putin.

According to Merkel, migrants should be assisted by humanitarian organizations, and “the Polish side must also be open to this.”

The European Union suspects that migrant flows are being organized by the regime of the President of Belarus, Aliaksandr Lukashenko, in retaliation for severe Community sanctions.

In recent months, thousands of migrants have crossed or tried to cross the EU’s external border. This is an unprecedented event in this region.

Poland sent about 2 thousand. soldiers, began construction of a cutting wire fence and declared a state of emergency in the border area.

Critics of Poland’s right-wing populist government have accused it of using the issue of migration to grow political support and failing to provide proper assistance to migrants.

Ms Merkel said this was her last visit as chancellor to Warsaw.