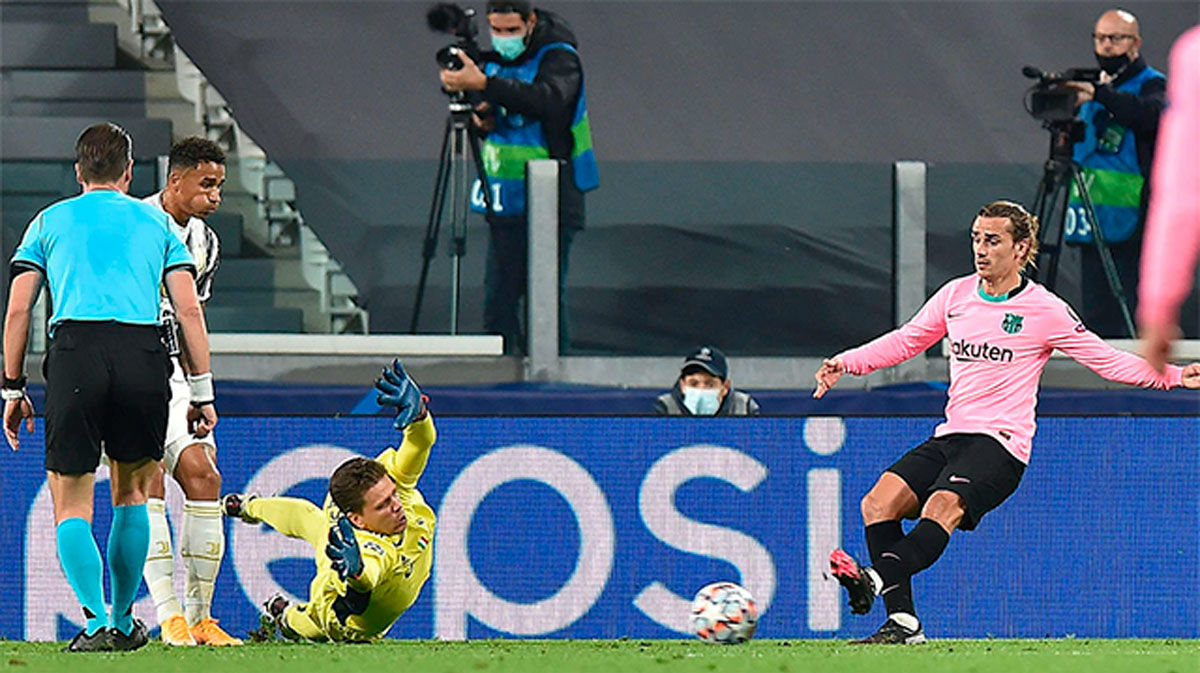 Antoine Griezmann’s former agent Éric Olhats has launched a scathing attack on Lionel Messi in an interview with France Football.

In explosive comments, Olhats said: “Antoine arrived at a struggling club where Messi controls everything. He’s at the same time emperor and monarch, and he didn’t see Antoine’s arrival with a good eye.”

In the opinion of Griemzann’s ex-representative, Messi has not behaved appropriately with the Frenchman.

He continued: “His attitude has been deplorable, he made [Griezmann] feel that. I’ve always heard Antoine say there’s no problem with Messi, but never the other way around.

“It is a regime of terror. Either you are with him or you are against him.”

Olhats didn’t stop there and also spoke about his thoughts on why Messi pushed to leave Camp Nou this summer.

“In my eyes, Messi said he wanted to leave to see what role he still had as a decision-making player, regarding the players who arrived and those who left, but he eventually stayed — classic Messi!” he said.

“[He is] as good on the pitch as he is bad off it. Barcelona have been suffering for a while. There was cancer in that club, and it obviously leaves some marks.”