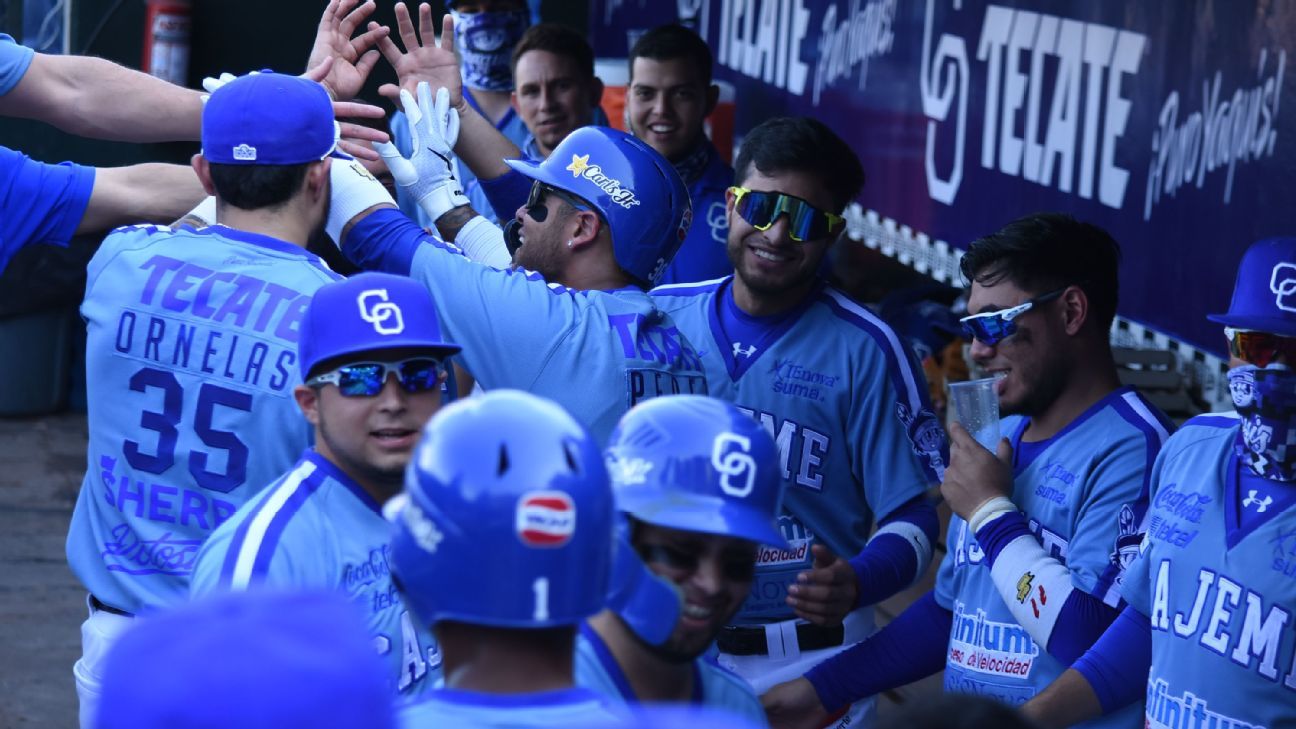 While playing the second game of a double card on Saturday night, the Mexican Pacific League announced the cancellation of the third game of the series between the Yaquis of Ciudad Obregón and Águilas de Mexicali that was to be played on Sunday due to COVID-19 infections in Yaquis.

“The reason for the cancellation of the game is due to the fact that after conducting the cabinet tests, three players from the Yaquis de Obregón tested positive for covid-19, which are asymptomatic and are already isolated and under medical care”, the league reported in a statement.

The league said in a second statement with Fe de Erratas that both clubs will proceed with the necessary tests and monitoring of possible manifestations of symptoms, however, acting responsibly and as dictated by the Covid19 Protocol, the Mexican Pacific League decides to cancel This duel as established by the regulations and will count as a defeat for the Yaquis and a victory for the Águilas in the standing of the first round, as it is an action of the last two series of the same, these teams will return to action until next Tuesday 24 of November as planned.

In a first bulletin –spread by Mexicali through WhatsApp and later deleted–, the league reported that it would not affect the standing of either team, but later it corrected the victory for Águilas and defeat for Yaquis.

Yaquis also sent out a newsletter on Saturday night, and like the LMP, it did not indicate when the team members were tested.

“This agreement was made due to the recent positive cases to Covid-19 that showed 3 elements of the Obregonense Tribe, as well as some players who presented symptoms in the last hours, and that for prevention and precaution, the club decided to isolate them and perform them the corresponding tests ”.

The victory for Águilas and the defeat for Yaquis were not mentioned either.

“The Yaquis de Obregón Club informs that, in common agreement with the Águilas de Mexicali team and in coordination with the ARCO Mexican Pacific League, the decision has been made to cancel game 3 of the series scheduled for this Sunday, November 22 at the Estadio Farmacias Sta. Mónica ”.

The LMP stopped actions for 11 days, canceling nine games – three series – per team between the 6 and 16 of this month, after Sultanes de Monterrey and Algodoneros de Guasave presented outbreaks of more than 15 players on each roster.