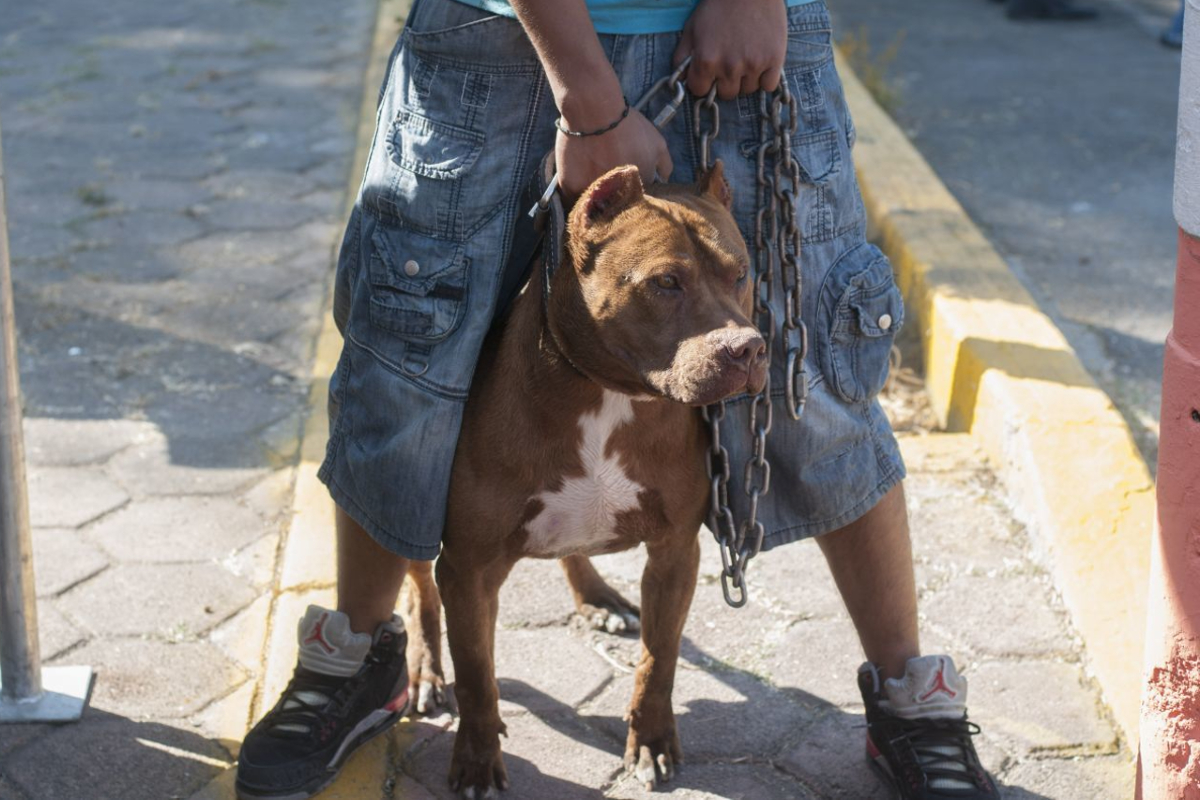 Mexico is the first country to receive validation by the World Health Organization (WHO) for the elimination of human rabies transmitted by dogs, reported the general director of the National Center for Preventive Programs and Disease Control (Cenaprece), Ruy Lopez Ridaura.

According to the head of Cenaprece, the National Rabies Vaccination Program is now being reformulated to expand its scope and include coordinated actions for the control of rabies in wild and domestic fauna.

In addition to intensifying canine and feline rabies vaccination to recover and maintain coverage, as well as strengthening the days of sterilization of dogs and cats.

In case you didn’t see it: They approve removing schedule changes, except in 27 municipalities on the northern border

He reported that Cenaprece, the Ministry of the Environment and Natural Resources (Semarnat), IMSS-Well-being and the National Service for Agrifood Health, Safety and Quality (Senasica), began the preparation of a document that will allow the WHO to verify the elimination in Mexico of canine rabies due to variant V1-dog.

Presenting the regional status of rabies and the plan towards elimination to achieve zero deaths from this disease, the member of the Pan American Foot-and-Mouth Disease Center of PAHO/WHO (Panaftosa-PAHO/WHO) Marco Antonio Natal Vigilato, pointed out that the commemoration is an opportunity to remember that the fight against this disease must be permanent.

He announced that, from 2021 to August 2022, there have been 22 deaths of people due to rabies in the Americas region: nine were due to dogs and 13 due to other domestic and wild animals.

The representative of Panaftosa-PAHO/WHO pointed to Mexico as an example for the validation of the elimination of rabies transmission by dogs, and pointed out that they work with other nations to achieve this goal.

In case you didn’t see it: Banxico adjusts the interest rate to 9.25% and extends the inflation target

He mentioned some actions carried out by the countries to prevent the disease, such as pre-exposure prophylaxis in people living in risk areas, mainly with wild animals, and the use of technologies such as electronic applications to monitor immunization in real time.

Among the regional strategies for the elimination of rabies by domestic animals, he mentioned the implementation of massive annual canine immunization campaigns and vaccination coverage greater than 80%, effective care of exposed people with the availability of immunobiologicals, in addition to strengthening surveillance and diagnostic ability.