Microsoft has released a new build of Windows 10 in the Insider program. It notably offers better integration of Linux into the system, but also hidden preparation functions.

Even in teleworking, Microsoft teams continue to develop new versions of Windows 10. They have just published a new build in the Windows Insider program, build 19603.

A Linux tab in the explorer

The main new feature of this version is the direct integration of the Linux file system into the file explorer. 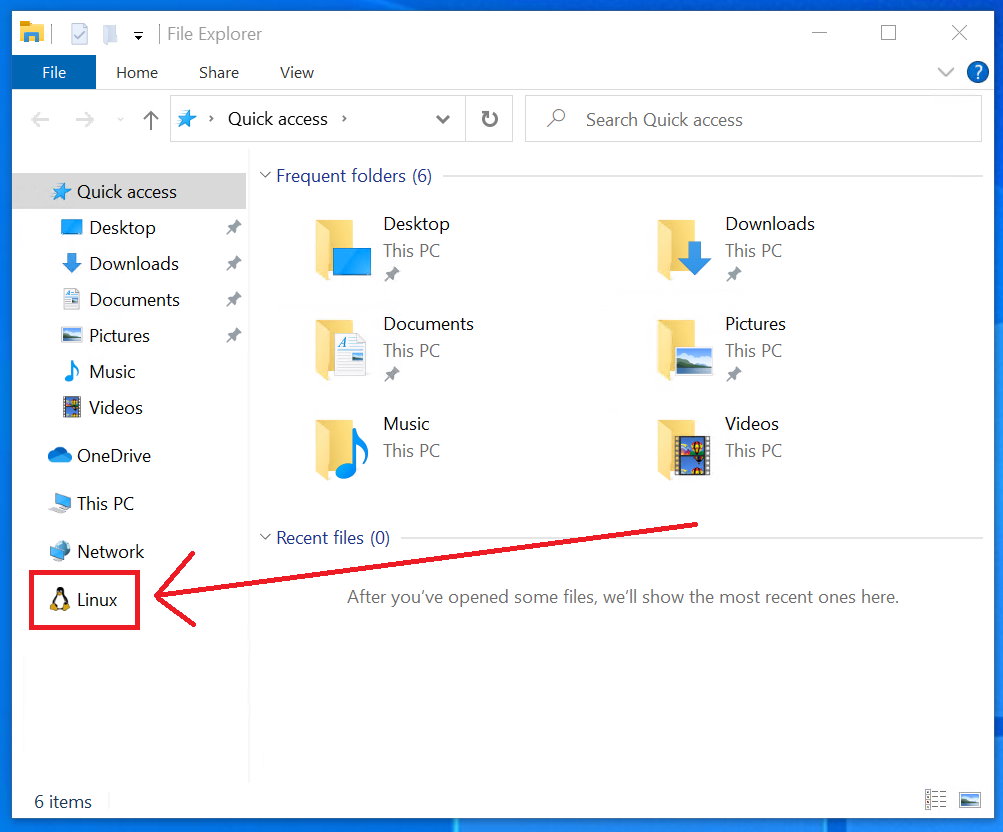 The Linux section in the file explorer

For several years, it has been possible to install a GNU / Linux subsystem on Windows 10 and take advantage of many particularly practical functions of the open-source system, including its tools for developers.

Now it will be possible to easily transfer files between the Windows 10 file tree and the area reserved for files used by Linux.

On Windows 10 it’s possible to free up space on your computer with a disk cleanup. 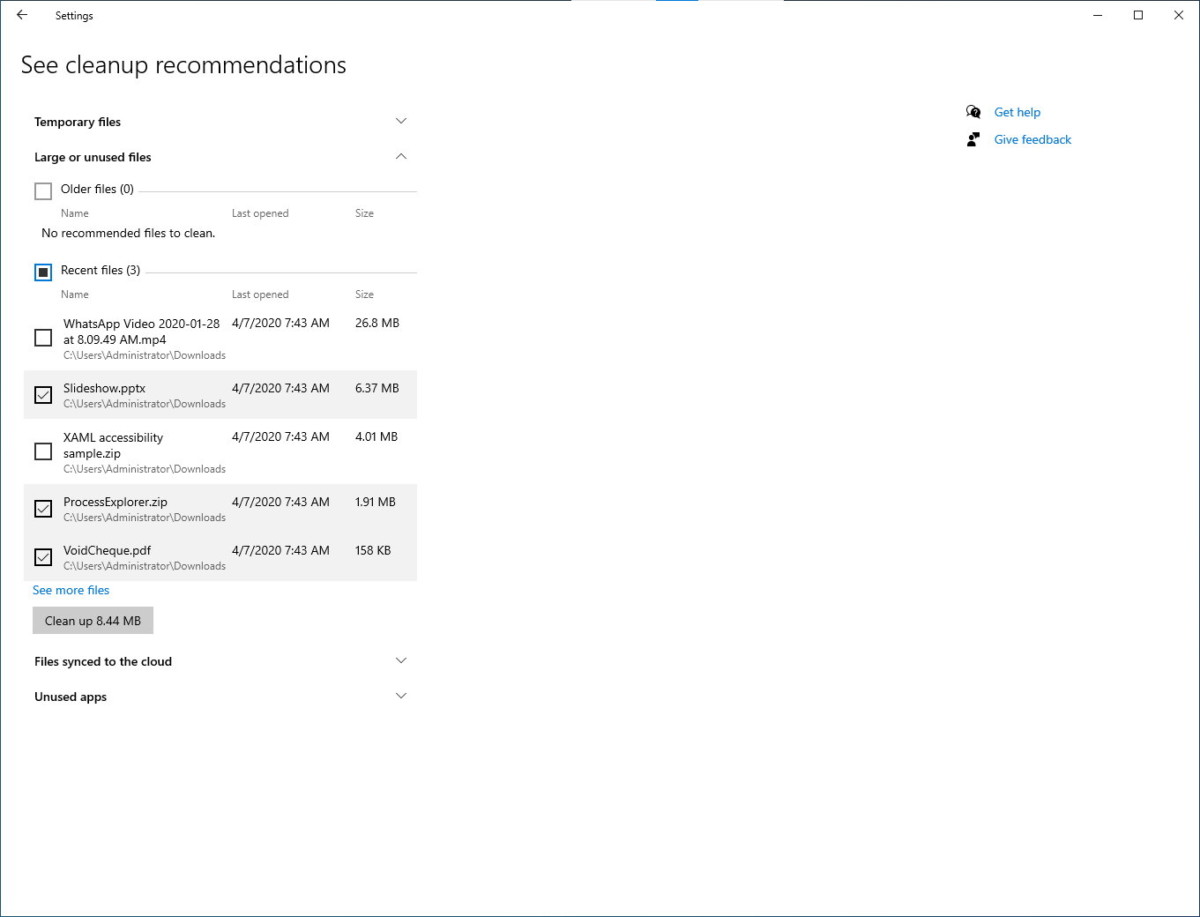 Deleting files will be easier

The new build adds recommendations to this function to indicate to the user files that are little used, or already synchronized in the cloud, or even particularly heavy and recently downloaded.

If you’re a Canon product user, you’ll be glad to know that Microsoft is adding native management for Canon CR3 RAW files with this build.

To benefit from this, you must download and install the Raw Image Extension application.

This new build also includes other new features on which Microsoft does not communicate. They are hidden by default and these are functions being designed.

Microsoft has finally reviewed the multimedia control interface, which allows you to control the volume or stop playing a video or music. 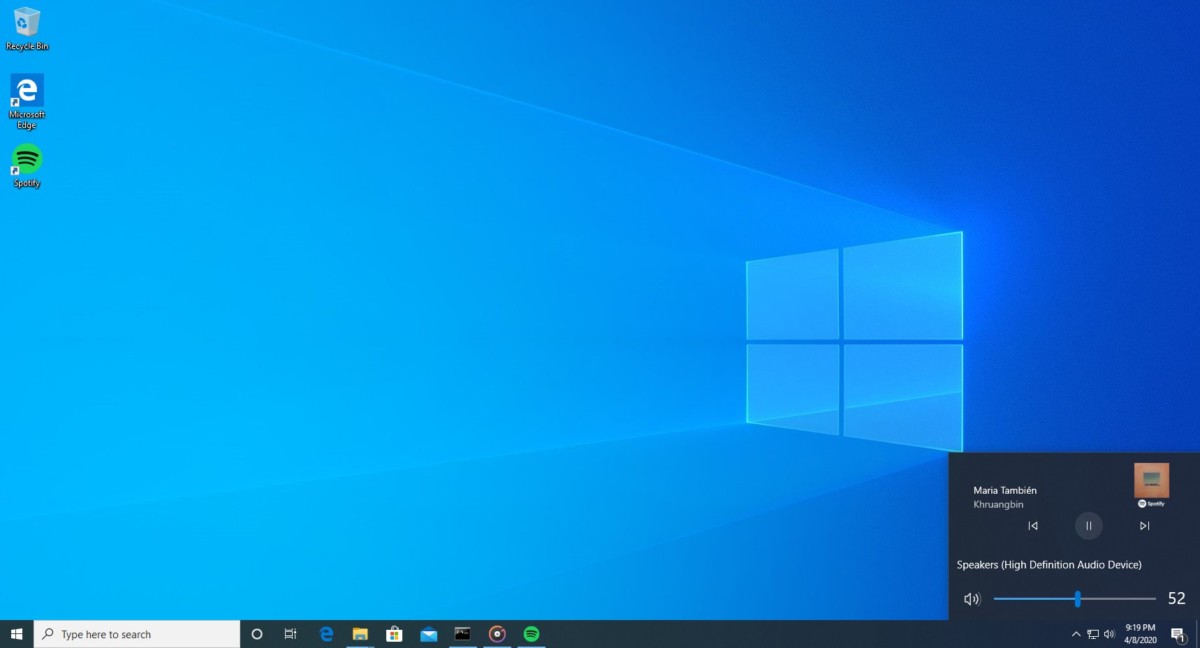 Until now Windows 10 still used an interface dating from Windows 8, which did not match the rest of the system.

The old interface dated from Windows 8

Microsoft is also working on a new section of Windows Update that could highlight new features in major system updates. 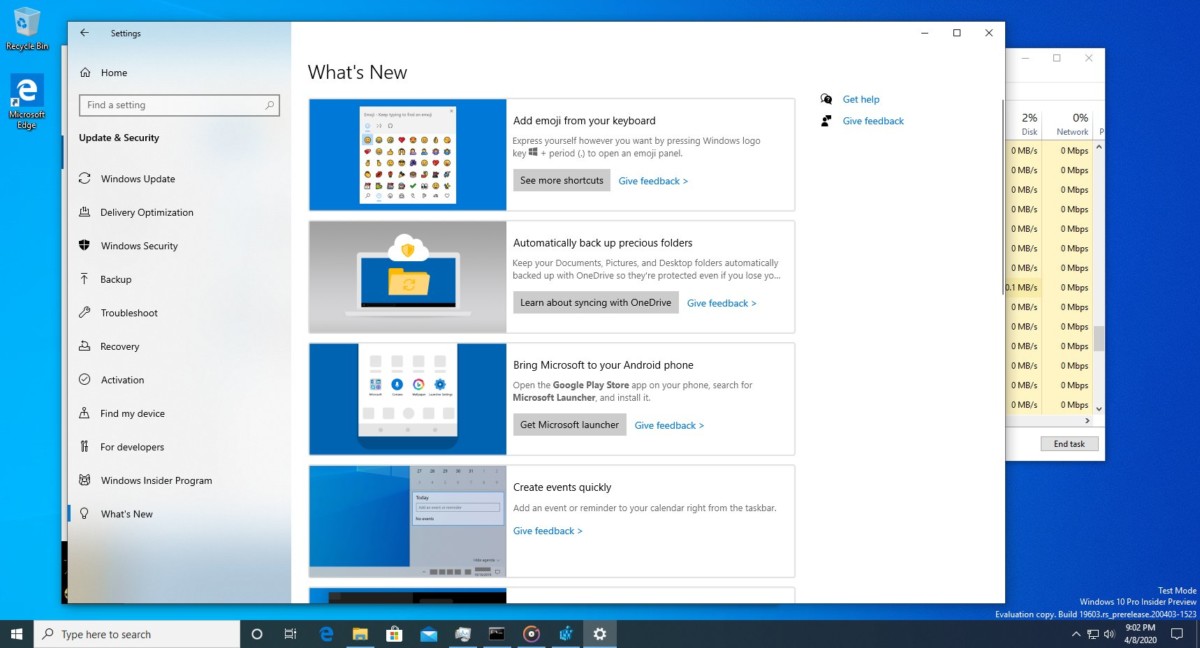 The interface of the “What’s new?” ” Credit: Albacore (Twitter)

As we said, these are features that have not yet been released by Microsoft and are under development. If they are one day offered in Windows, the final version could therefore be very different.

Build 19603 is available today for members of the Insider program in the fast loop.

The Argentine Federation of Funeral and Related Service Entities released a...
Read more