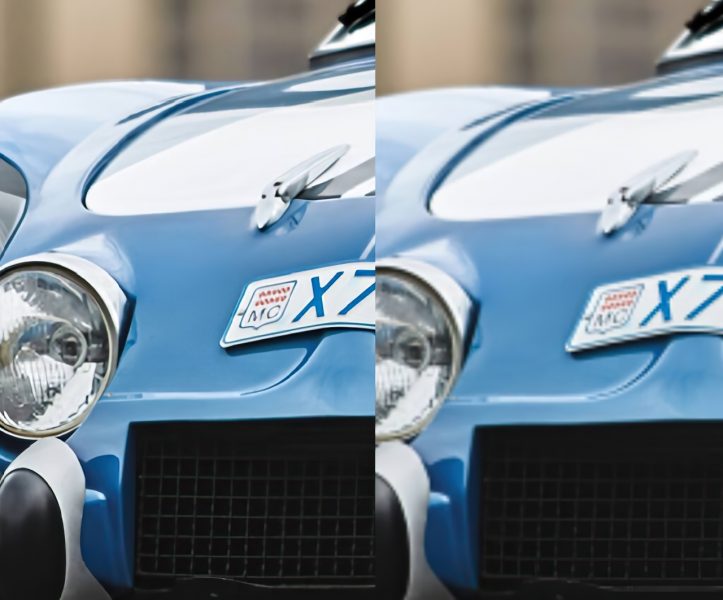 Microsoft is actively working on a new technology for its new generation of consoles that resembles DLSS. For those who follow our content, you know that NVIDIA technology works well for PC games.

In a recent interview with Andrew Goossen, Xbox Systems Architect, it was revealed that the company is actively investing in research related to DLSS-style AI scaling with DirectML (Technology that AMD is waiting for…). However, we had no further details on this.

DLSS, Deep Learning Super Sampling, is an image enhancement technology developed by NVIDIA for use in real time, that is, artificial intelligence applied to games. Basically, it enhances the low resolution images so that gamers can have a better experience in games with a higher resolution than the original, as well as giving it a performance gain.

On the Microsoft side, the image below is an example of DirectML-based “super-resolution” AI scaling technique with Forza Horizon 3. Comparison shows a frame from the game with DirectML super-resolution (left) and upscaled normal through the bilinear filter (right).

Since the PC community discovered the benefits of DLSS, there is already a demand in the market. Microsoft apparently plans to bring something similar to Xbox Series X and Series S, which would be especially interesting.

This AI technology was first revealed in a GDC 2018 article titled ‘Using AI to Speed ​​Up Games’, and featured in a live chat at SIGGRAPH later that year, called’ Deep Learning for Real-Time Rendering: accelerated inference ‘. Interestingly, both the article and the conference were delivered in partnership with NVIDIA, leveraging the Tensor cores from an NVIDIA Titan V GPU based on the Volta architecture.

Now obviously Microsoft is focused on partnering with AMD, having RDNA 2 hardware on the Xbox series consoles. In this case, there is a relevant difference: the NVIDIA RTX have part of the hardware dedicated to machine deep learning, while the hardware implementation of AMD does not have this feature.

Clearly something will improve but not as NVIDIA does.