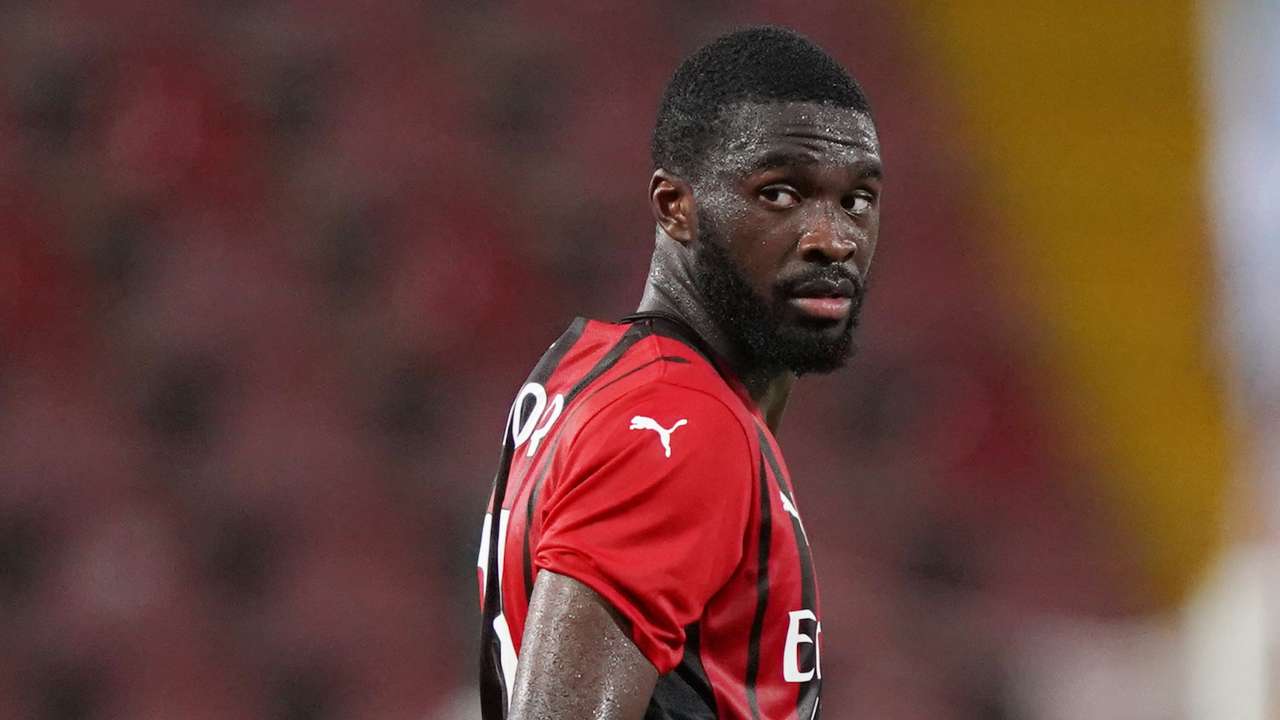 From Milanello comes news on the conditions of Tomori, Rebic and Maignan.

Bad luck doesn’t stop hitting Stefano Pioli’s team. New injuries hit Milan during and after the national break. When it seemed that the infirmary was destined to empty, new problems arose.

According to what was collected by MilanLive.it, the hip problem from Fikayo Tomori and will be evaluated before Wednesday’s match against Atletico Madrid. As regards Ante Rebic, the first investigations revealed that it is a lexion to the hamstring of the right thigh. It will be re-evaluated in about ten days. He will certainly miss at least the next two to three matches on the calendar.

The recovery of Mike Maignan, who is following the expected process after the injury to his left hand and the consequent operation. The French goalkeeper has been working in a group these days, even if he cannot save yet. He paws to fully return, but must respect the schedule established by the medical staff.

During Fiorentina-Milan he left the field Rafael Leao, however, it was cramps and should be there regularly on Wednesday in the Champions League match in Madrid. Updates are awaited on Davide Calabria, injured a calf (strain) in the national team.