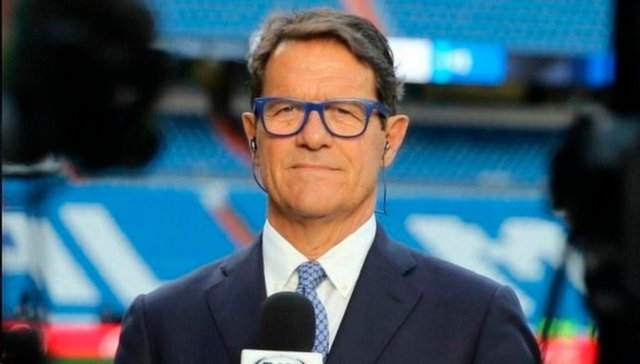 Sport 360 – Italian coach Fabio Capello attacked Turkish referee Şakir, who had several controversial decisions in a match Milan And Atletico Madrid In the second round of the group stage Champions League.

Milan took the lead through Portuguese striker Rafael Leao, but after 30 minutes midfielder Frank Kessie was sent off, and Atleti equalized before the referee awarded a penalty kick in which Luis Suarez scored the second goal for Roji Blancos.

The former coach of Milan and Real Madrid was not happy with the referee’s performance and stated, “Milan played well and with high quality.. They showed some great things but the match was spoiled by the referee.”

Capello: Shakir was tough on Milan

Capello added: “The referee has officiated the Champions League final before…but I don’t even think he’s up to that level. The VAR didn’t help him in the penalty shootout either…what happened at San Siro is very dangerous.”

Milan has not yet achieved any point in the Champions League after losing to Liverpool and then Atleti, while Atletico revived its chances of crossing the group stage with this victory after raising its score to 4 points.