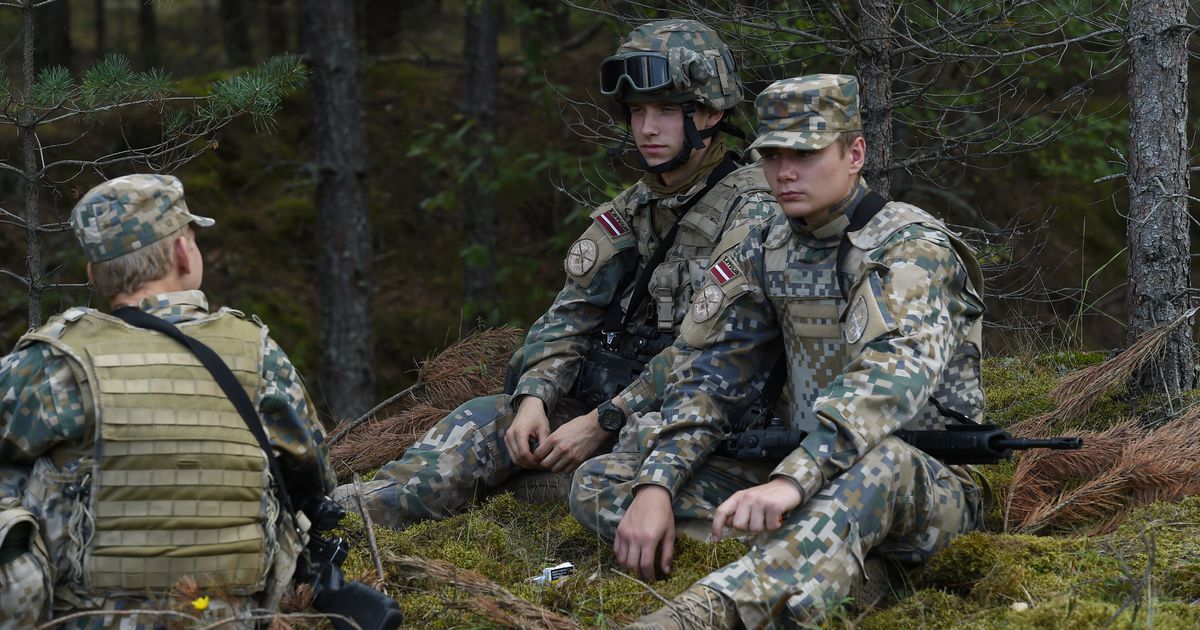 This year, 9990 soldiers will take part in the military exercise “Namejs 2021”. 9375 participants will be from Latvia, but 615 will be Allied soldiers from Poland, Estonia, the Netherlands, Norway and Lithuania.

This year, the military exercises largely coincide with the joint Russian-Belarusian exercise “Zapad 2021”, which will take place from September 10 to September 16 this year.

Defense Minister Artis Pabriks (AP) said that officially about 13,000 soldiers would take part in military exercises in neighboring countries, but several media reports that the number of soldiers involved, taking into account the size of Russia’s territory, could reach as high as 200,000.

The tasks of the military exercise “Namejs 2021” are to evaluate and improve the command system of the National Armed Forces, strengthen cooperation between units, test and improve logistics issues, air and ground operations integration procedures, as well as implement and evaluate tactical operations in hybrid and conventional conflict.