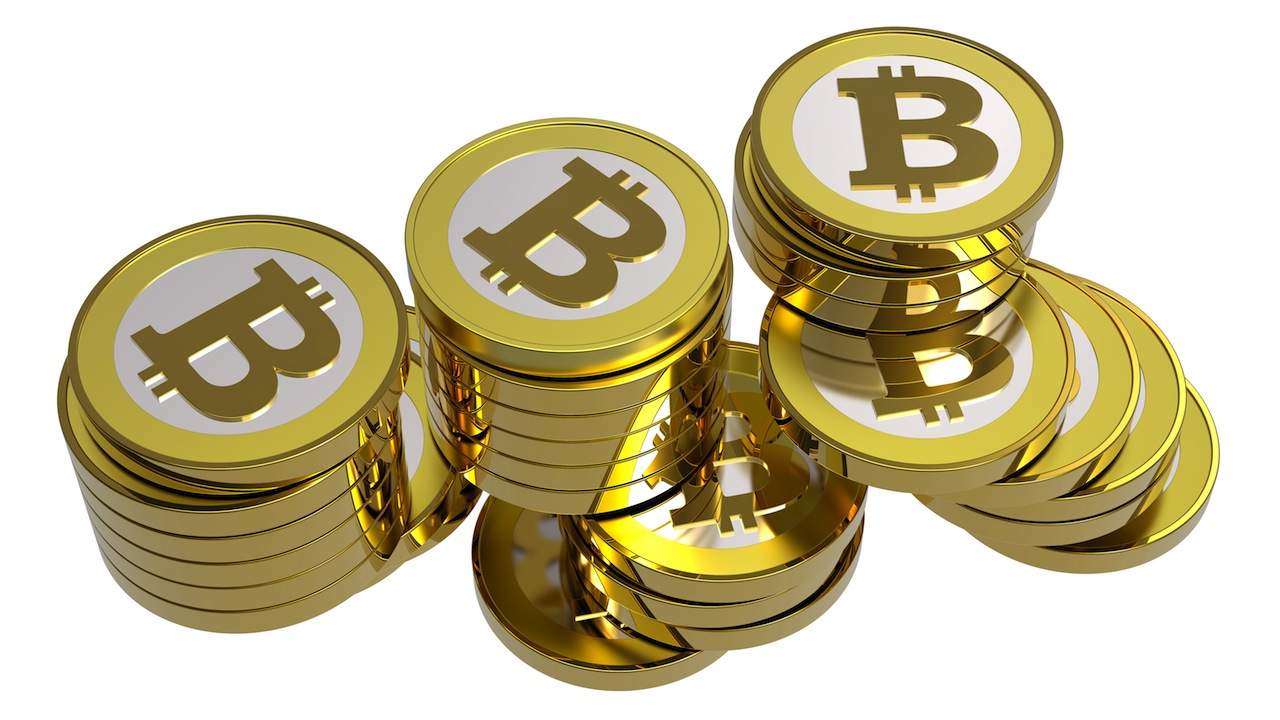 A Borgo d’Anaunia, a small town in the Val di Non (Trento), they want to install “a supercomputing center to do the mining di Bitcoin” inside the municipal hydroelectric power station. He tells us about it “The sun 24 hours“, explaining that the decision was taken on the last day of last year, approving an agreement with the company Idm of Trento to obtain what are defined “20 supercomputers” to be installed right in the control panel, where the energy for operations is absolutely green thanks to the motion of the water.

It is certainly not the first time that a hydroelectric plant is partly used for Bitcoin mining, there are many cases in the world (here for example), ma it is interesting to see how the phenomenon is spreading also in our country, especially in Trentino Alto-Adige where Alps Blockchain operates, a reality that builds mining farms in hydroelectric plants.

Alps Blockchain installs what is needed, the plants put green energy and Alps Blockchain then buys the computing power produced by the mining farm and sells it on the market, “thus reducing the risk and simplifying the operational and bureaucratic aspects for energy producers, as well as allowing third parties to mine in a sustainable way “, as reported by The Dolimiti.

“In Italy we are already collaborating with 18 plants and others are being born abroad. In all we have collaborations present or in the process of being written with 32 structures, both private and public. But we are also aiming to build our own plants”, he says. Alps Blockchain.

As regards the Borgo d’Anaunia project, the hydroelectric plant will use the energy of the Novella stream to move a 476 kilowatt Pelton turbine, capable of an average production of 3.2 million kilowatt hours per year, thus feeding a mining center with a power of 100 terahash.

According to Il Sole 24 Ore, the plant was adapted with an investment of 70,000 euros, to which are added the 132,000 of the mining farm. “The cost of renting the mining center is set at 2.78 euros for each day. The computing power of the 20 supercomputers will be resold for a fee of 0.10 cents per terahash per second“, concludes the newspaper.

For the small municipality, therefore, an extra “clean” income to support their activities and guarantee services to their citizens, for all the others an opportunity to do the same, if they have a hydroelectric plant or energy from other renewable sources to dedicate to the purpose of mining.