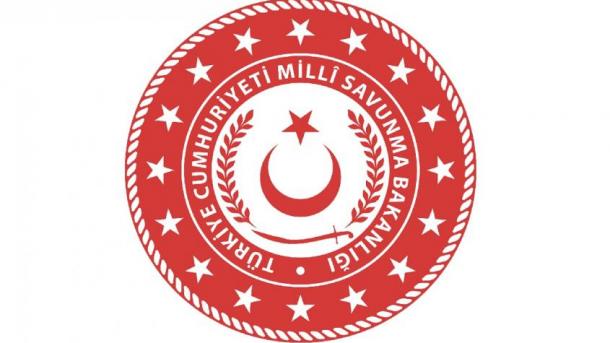 The Turkish Ministry of National Defense shared the images of the department of Aghdam devastated by the retreating Armenians.

On its Twitter account, the ministry published a video on the recent situation of the department after the departure of the Armenian forces as spelled out by the ceasefire agreement after the occupation in 1993.

“Armenia, which attacked civilian towns with ballistic missiles, which killed babies who slept at night, burned and destroyed all parts even when it was withdrawing from Aghdam. Work began to make Aghdam a habitable place after the first adhán recited in the city’s mosque.