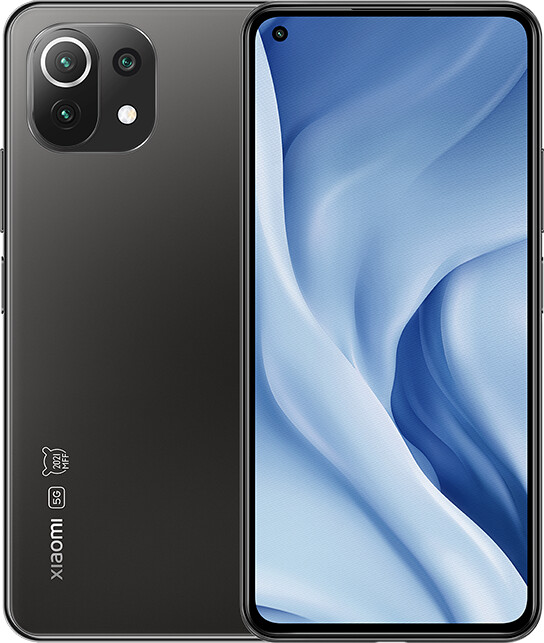 That Xiaomi Mi 11 Lite 5G NE was only recently collaborated with the Xiaomi 11T-Serie brought on the market. Basically, the New Edition is a Mi 11 Lite 5G with a different chipset – the Snapdragon 778G instead of the Snapdragon 780G. The Chinese manufacturer has not yet announced whether this is due to the ongoing chip crisis or cost considerations.

Apart from that, the two smartphones are identical. The 11 Lite 5G NE is getting a new update first: MIUI 12.5 Enhanced is on the way. It is still based on Android 11, as Xiaomi has not yet updated any of its devices to Android 12. Even so, the MIUI 12.5 Enhanced update is good news. The last (known) bugs have been fixed and the work speed and resource consumption have been optimized again.

According to Xiaomi’s changelog, new algorithms in MIUI 12.5 Enhanced assign system resources dynamically so that the devices work smoothly at all times. A new “atomized” memory management mechanism makes the use of RAM more efficient and “new sensitive memory mechanisms” make the system efficient in the long term.

The MIUI 12.5 Enhanced Update for the Xiaomi 11 Lite 5G NE is currently being distributed in India with the build number V12.5.4.0.RKOINXM. In Turkey, build V12.5.4.0.RKOTRXM is also being rolled out. As usual, it can take a few days, if not weeks, for all devices worldwide to receive the update.