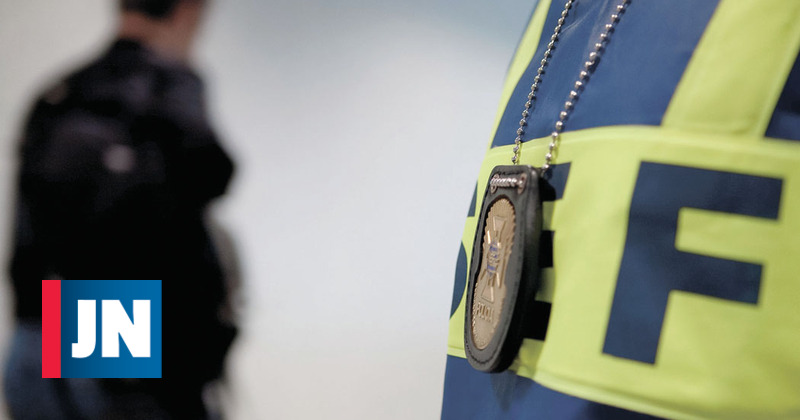 Immigrant was expelled from the country in 2016, but returned to Portugal after committing fraud in Moldova. An international arrest warrant issued by Interpol allowed the SEF to detain him for a second time.

A 40-year-old Moldovan immigrant spent two years illegally in Portugal and was deported to his country of origin. In Moldova, he committed a fraud that led him to flee and take refuge, again, in the city center of Lisbon. This Monday, he was detained for the second time, by the Foreigners and Borders Service (SEF), under an international arrest warrant issued by Interpol.

According to JN, the immigrant arrived in Portugal for the first time in 2016 and, for two years, lived in the country illegally. He never had a residence visa or any other authorization that would allow him to stay in national territory. The illegality was eventually discovered by the SEF, which, in 2018, arrested him and started the process of removal from the country.

The immigrant would be deported to Moldova and it was already in his homeland that, in 2020, he committed a fraud. The crime led him to flee and return to Portugal. Due to an international arrest warrant, however, issued by Interpol at the request of the Moldovan authorities, the individual remained in hiding in Lisbon’s city center for a long period.

It was only located as part of an investigation carried out by the SEF over the last few months. On Monday, he was detained by inspectors and is now facing a second expulsion process.

Detained at the door of a plane bound for Cancún

This Tuesday, the SEF also detained a foreign passenger who, at Humberto Delgado Airport, in Lisbon, was trying to board with false identification documents. The man intended to board a plane bound for Cancún, Mexico, with fraudulent Latvian documentation.

Like the arrested Moldovan, he will be taken to court to learn about the coercive measures.