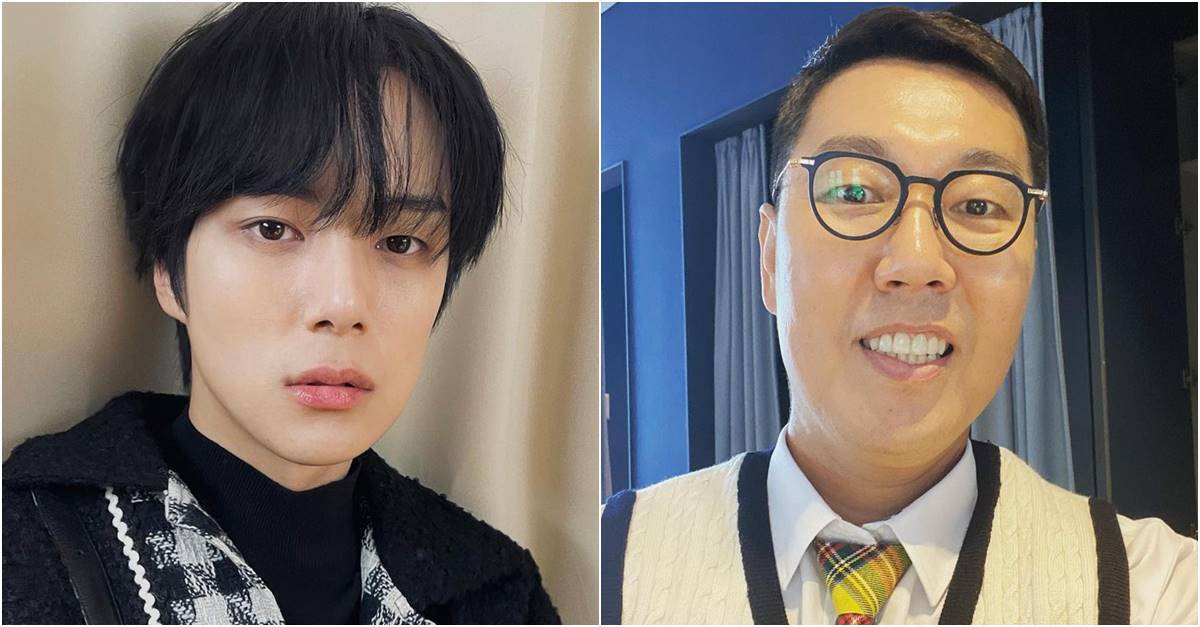 Group ‘Monsta X’ Minhyuk showed off his idol skills in the 7th year of his debut. It expresses that meeting with fans is in love.

On this day, ‘Monsta X’ had a time to talk about their 7-year history of debut and the process of their activities. When DJ Kim Young-cheol mentioned the time he appeared on the famous British morning news program ‘Good Morning Britain’ in 2019, I.M said, “It felt different to be on a British breakfast program that many people see. I was focused,” he recalled.

After that, DJ Kim Young-chul said, “Isn’t it possible to answer any question sensibly after 7 years as an idol?” As the first question, he said, “I got information that Minhyuk is dating,” and when he checked the facts, Minhyuk readily replied, “It’s true.” When Kim Young-chul, who was embarrassed by this, was unable to speak, he explained, “I have been dating ‘Monbebe (fandom)’ for 7 years,” causing laughter.

To the question of DJ Kim Young-chul, “Are you the best singer among idols?”, Kihyun said, “I admit it. I think I’m in the top 5.” When asked about the top 5, he picked Baekhyun from ‘EXO’, Seungkwan and DK from ‘Seventeen’, and Jooheon from ‘Monsta X’. To this, Jooheon replied, “I never thought of it. It’s so good,” and responded with a charming comment.

See also  Success or disaster? Zaira Nara had to make her daughter's birthday cake and that's how it turned out