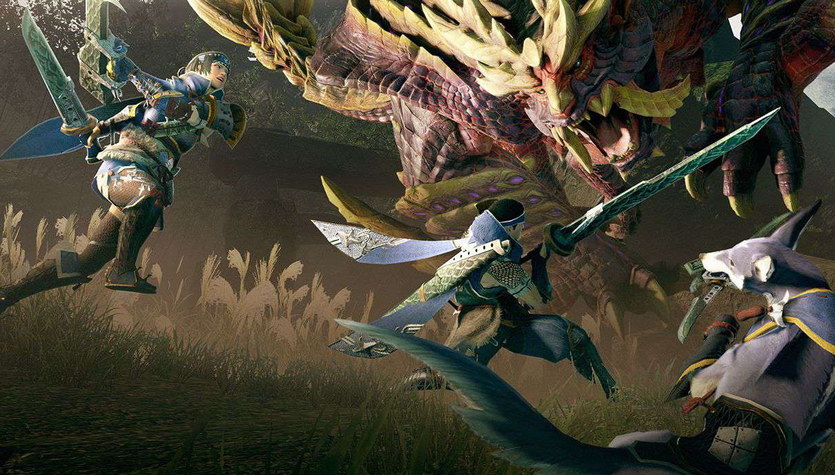 The game is scheduled to debut on January 20 next year. If this is indeed the case, confirmation of this information should be expected in the upcoming ones The Games Awardswhich will take place next week.

Recall that Insider Gaming is the brainchild of Tom Henderson, so this rumor has a high probability of being true. The port of the game for next-gen consoles is to run natively in 4K and 60FPS and have support for 3D sound. Also in the spring we are to receive another expansion to the game.

Monster Hunter Rise appeared for the first time in March 2021 on the Nintendo Switch console and turned out to be a huge success. The game has sold over 11 million copies.

The game was often rated 9 and 10/10, with reviewers praising the new mechanics, monster species, and overall setting, among other things. The game was considered a milestone in the history of the series. Less than a year after the premiere, PC players also got the opportunity to play this title – the game is available, among others, on the platform Steam.

If the rumors are confirmed, the version for the new consoles will certainly attract crowds of new fans, and will also allow the old-timers to look at the brand in a fresh way.

It remains only to hope that the game will fit the “next generation” not only in gameplay, but also in complementing the standards of graphics and sound.

Let’s also remember that previous versions offered the option to complete the campaign in co-op mode, so we hope that the version for “large” consoles will also give players this opportunity.