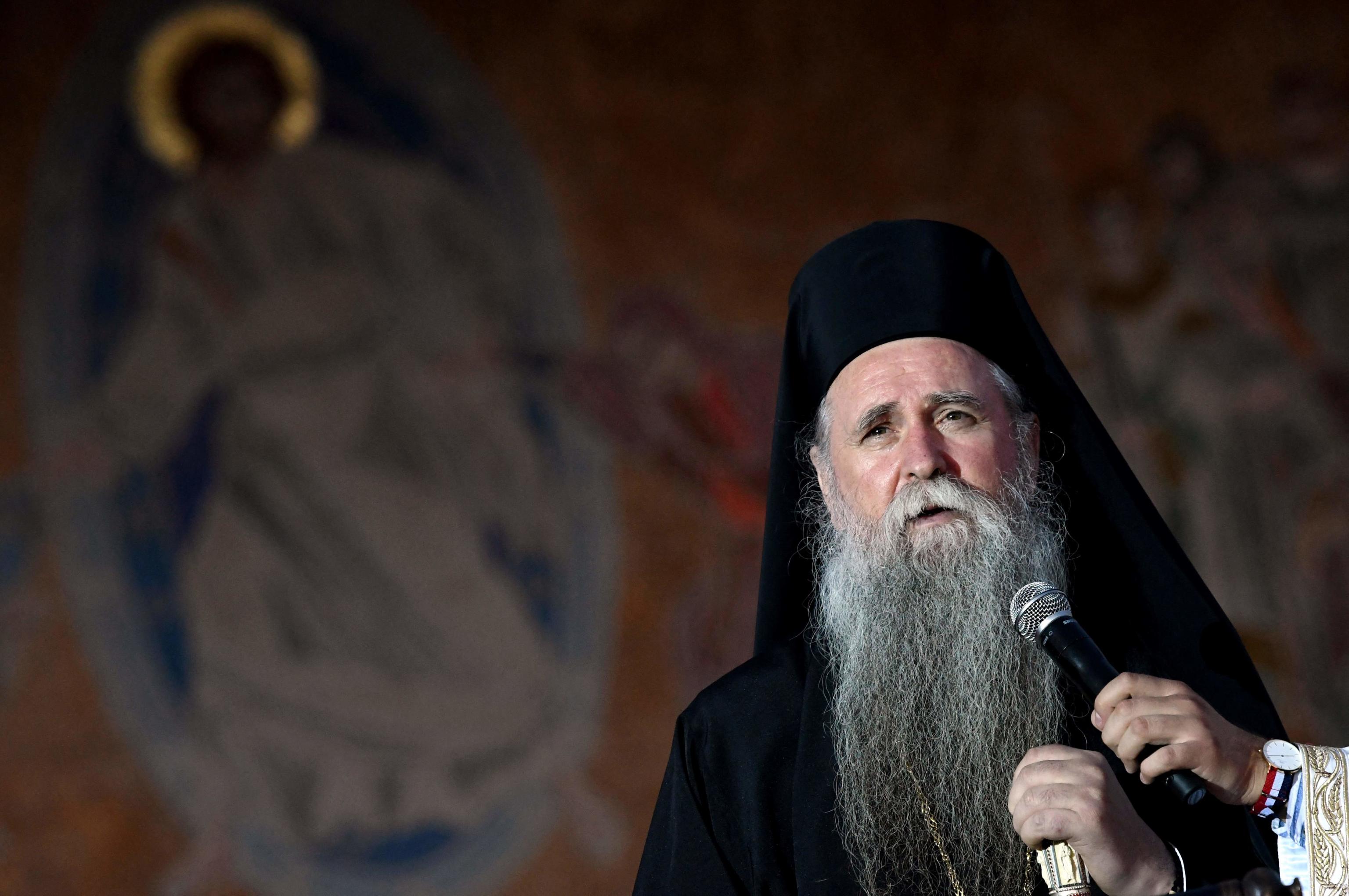 In Montenegro that fringe of the Church that until yesterday resisted vaccination policies, professing themselves No vax, with the arrival of a new wave of infections from Coronavirus declared that it is “necessary to get vaccinated”. This was suggested by Bishop Joanikije II, new metropolitan of the Orthodox Church and successor of Amfilohije, responsible for the Montenegrin ecclesiastical province, died for pulmonary complications from Covid on 30 October 2020. As he says the Republic, the very active head of the community had strongly opposed the contingency of liturgical celebrations and processions: all measures requested by the government. He had protested, celebrating Mass without a mask, boasting his denial positions that had earned him the nickname of “denier bishop”. A months-long protest against a country that had been the last state of Europe and for this reason had had to act harshly towards the transgressors of the containment rules, even arresting 750 people. Now, after the handover, Joanikije, who kissed the body and contracted the virus at his predecessor’s funeral, has announced the change of pace. Meanwhile, in Montenegro, only the 40,6% of the population is immunized with double dose.