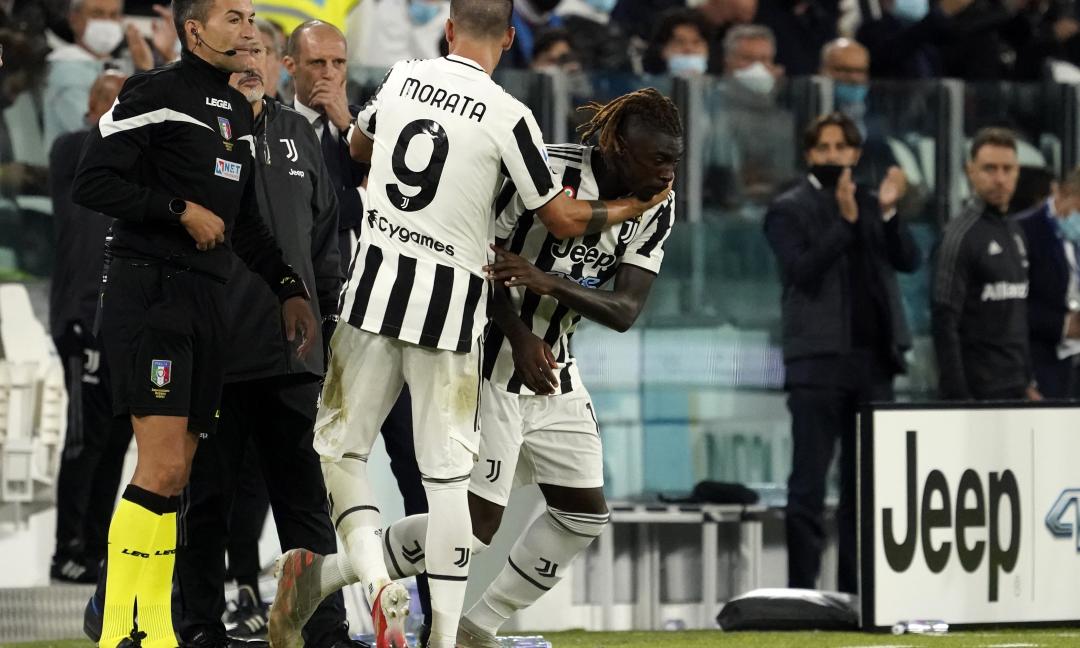 A serious problem, that of Alvaro Morata. Much more serious than that suffered by Paulo Dybala. The Spanish player suffered a low-grade hamstring injury in his right thigh. Juve hope to recover both after the break, but the Spaniard’s injury provides longer recovery times than those of the Argentine.

THE BACKSCENE – Almost inevitable, Alvaro’s stop. Also because he played on pain for weeks and the first discomfort dates back to the end of August. And he certainly doesn’t want to face the times now. In the most optimistic hypothesis he will return to the Champions League with Zenit, therefore 20 October. Or maybe with Inter, day 24. According to Gazzetta, however, “it is not excluded that we go further”. Meanwhile, it will be up to Chiesa and Kean. Waiting for Morata.