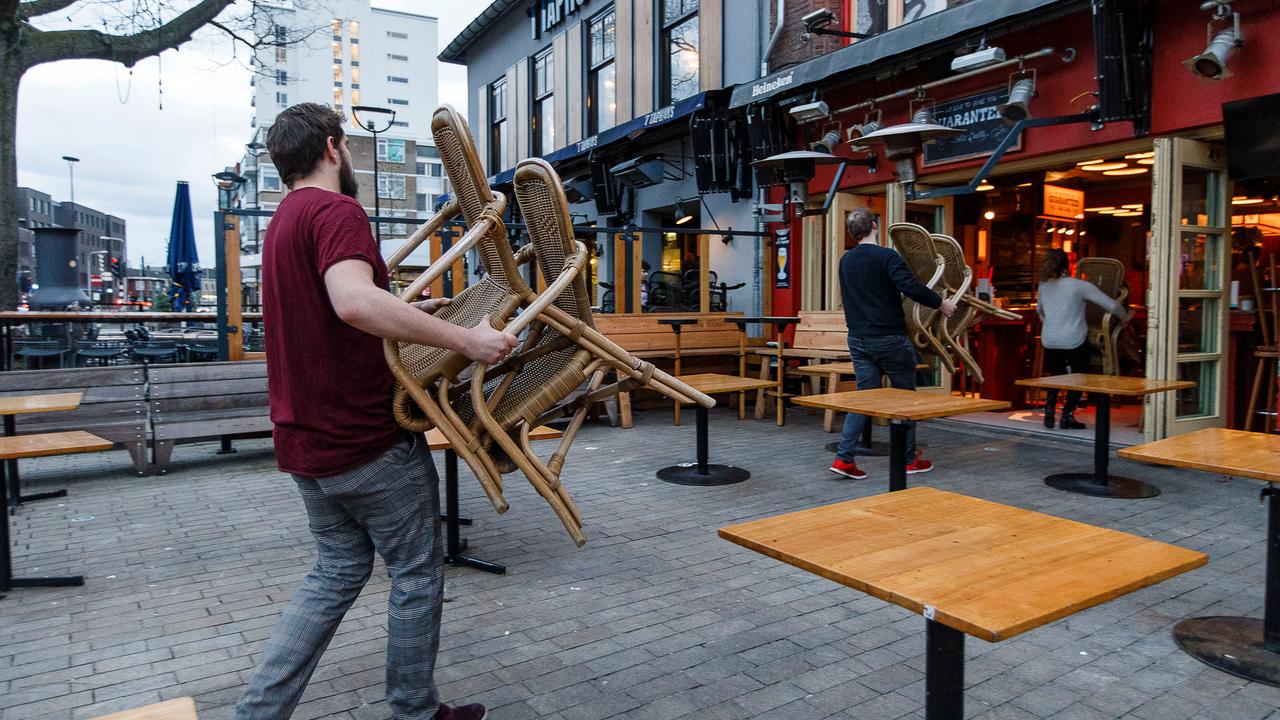 The number of companies declared bankrupt rose further in April. More than 3 percent more companies went bankrupt in the first four months of this year than in the same period last year, the Central Bureau of Statistics (CBS) reported on Tuesday.

In April it was 75 more than in March. According to the CBS, the upward trend started in September 2018, well before the corona crisis. “The number of bankruptcies fluctuates considerably. Decreases and increases follow each other quickly.”

Statistics Netherlands emphasizes that the effects of the corona crisis are not or hardly visible in the figures for April. There may be a few weeks between filing for bankruptcy and the actual bankruptcy by the court. “From the first week of April, the courts hold the appeals (if another party requests the judge to have a company declared bankrupt, ed.) For at least four weeks, unless urgent.”

The number of companies that went bankrupt in April was the largest number since January 2017, according to the statistical office. In total, it concerned 320 companies and institutions, sole proprietorships are not included in this. “Relatively speaking, most bankruptcies were pronounced in the catering industry in April.”