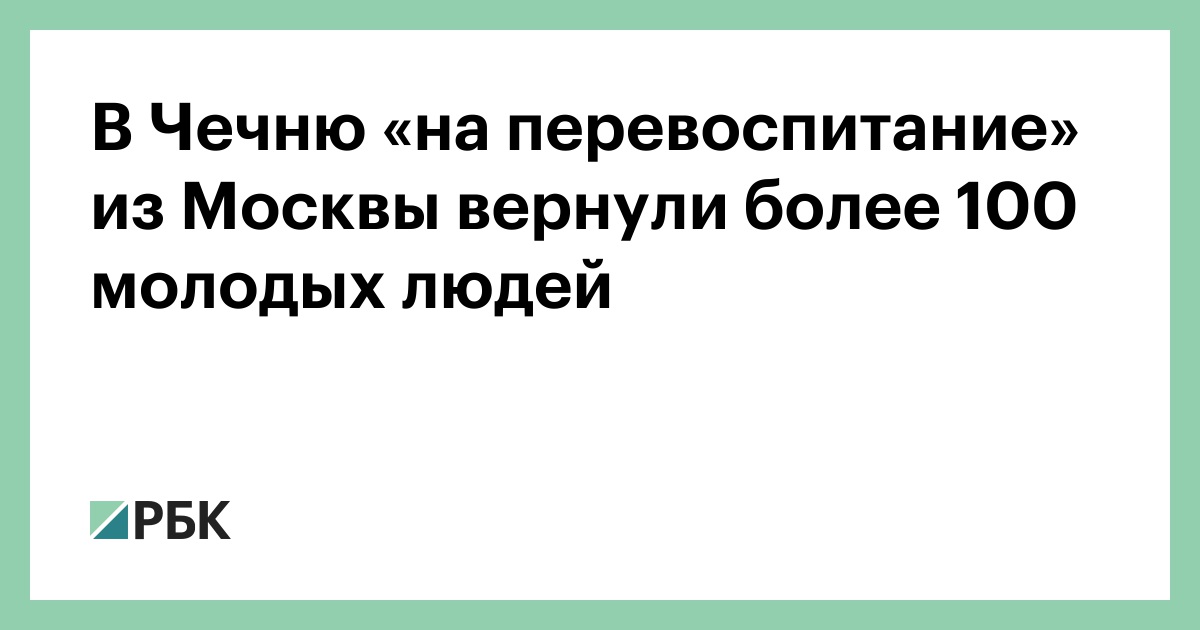 We are talking about Chechens who violated public order in the capital and used drugs. State Duma Deputy Adam Delimkhanov said that in Chechnya they will be involved in hard public works

The Chechen authorities returned to the republic from Moscow for re-education more than 100 young people who had become addicted to drugs and violated public order in the capital. It is reported by TASS.

State Duma Deputy Adam Delimkhanov in the presence of the relatives of the guilty, as well as representatives of the clergy and law enforcement agencies, met in Grozny with the returned young people.

“They will do the hardest work in this republic. In each district, the chief of police will take him to his place, parents must control so that they do not leave, do not hide. We show this only as an example to others, ”Delimkhanov said. 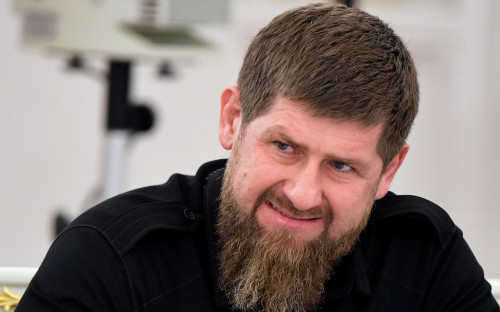 According to the deputy, the head of Chechnya, Ramzan Kadyrov, is regularly written about young people committing crimes outside the republic. Delimkhanov stated that such actions discredit the name of the Chechen and Muslim.