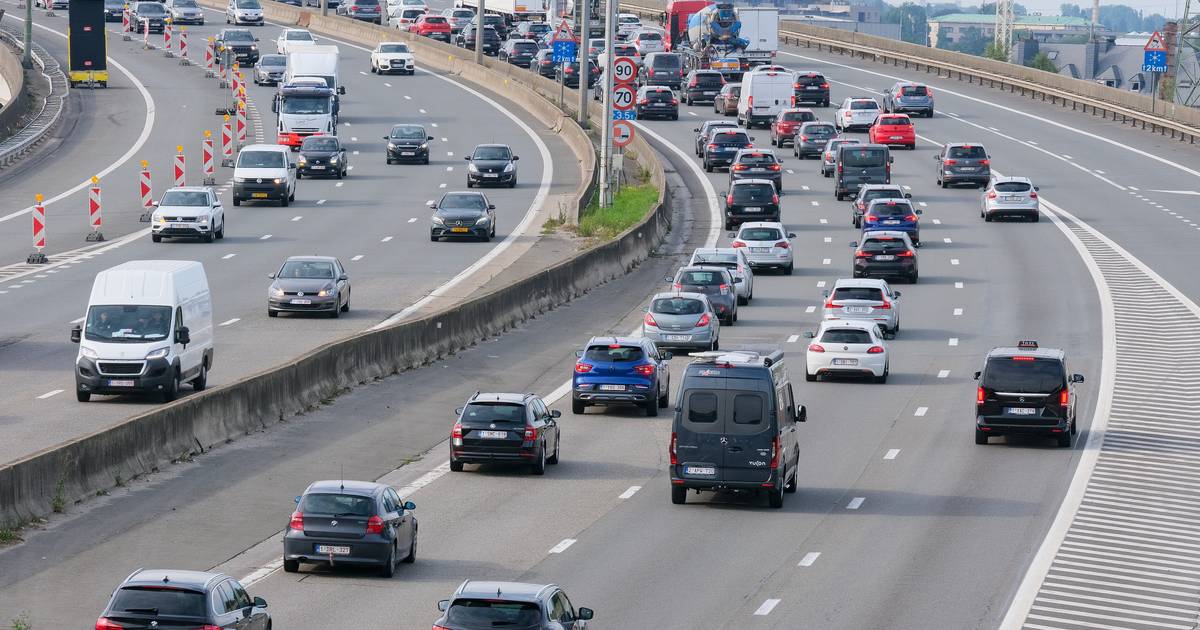 Since 7 July 2010, anyone who passes the driving test in our country will receive a European driving license, which looks like a plastic bank card. Contrary to the old paper driving licence, this card must be renewed every ten years, just like identity cards. However, when the driver’s license expires, the driver does not automatically receive an invitation to get a new card from the municipality.

Figures requested by Verhaert show that of the 23,706 driving licenses issued in 2010 and 2011 with an administrative validity of ten years, 12,139 have not yet been renewed.

Minister Gilkinet previously announced that he is working on a reminder system, although it is not yet operational. Verhaert believes that this urgently needs to change.

See also  Asylum seekers: here is the idea of ​​the Secretary of State to encourage municipalities to create reception places... and the reaction of two mayors