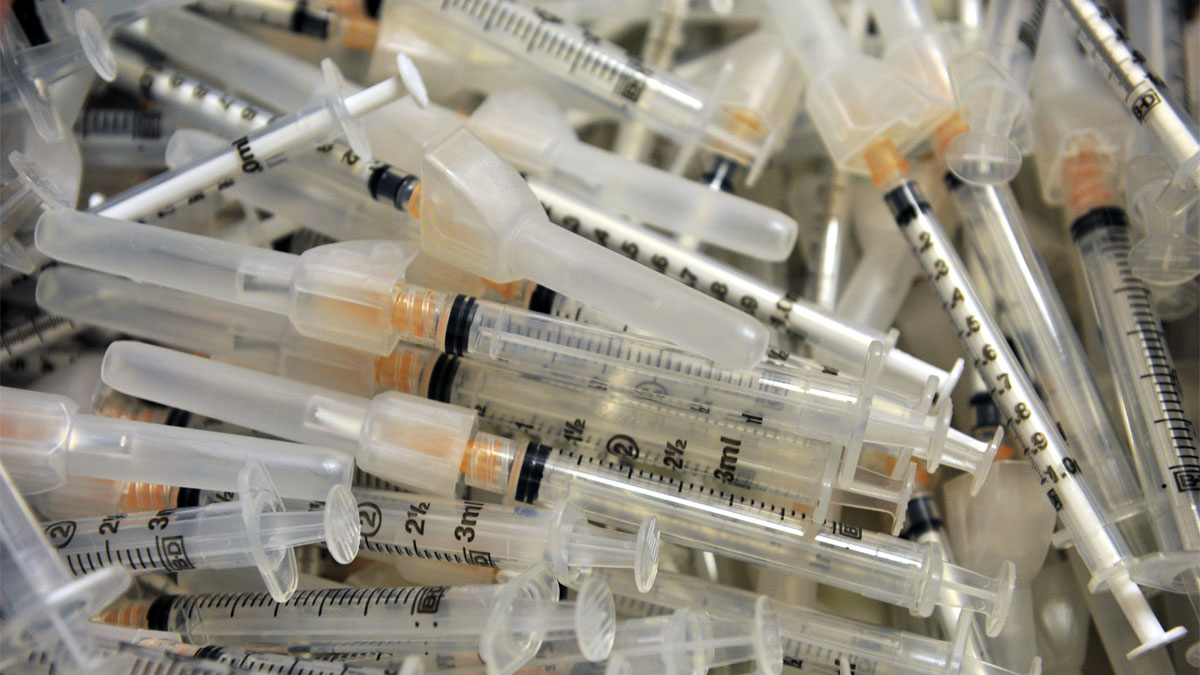 Up to and including Wednesday, 5541 people have received a preventive vaccination against the monkeypox virus.

That is 3,565 more than a week ago. In all 25 GGD regions, shots are now being taken, reports the National Institute for Public Health and the Environment (RIVM). It is not known how many people were invited, so it is not known how high the turnout is.

Most people in the Amsterdam region have been vaccinated, namely 1970.

People are getting the smallpox vaccine Imvanex. Two vaccinations with it should protect them in case they contract the monkey pox virus. Several tens of thousands of people are invited for the first batch. Transgender people and men who have sex with men are eligible for the shot if they are HIV positive or if they take medication to prevent them from contracting HIV. They may be at greatest risk of becoming infected with the monkeypox virus.

The number of positive tests is increasing more slowly than in the weeks before. The counter stands at 1025 confirmed infections. That is 68 more than last Thursday. That is the smallest increase in a week since mid-June. Most people who tested positive are men who have sex with men.

See also  The famous movie came true: Discovery from scientists that will erase our memories!