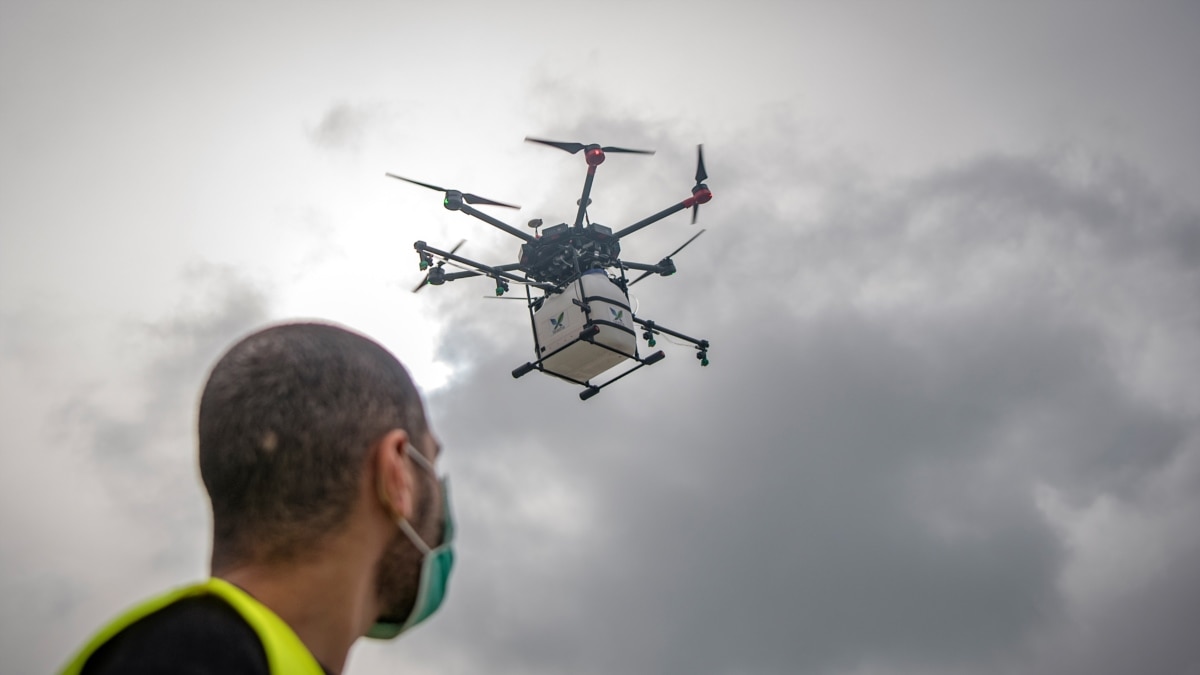 With more than a thousand daily cases since the beginning of August, the increase in contamination with the new coronavirus in Morocco is fueling concern and criticism in the local media on the management of the health crisis.

“Morocco under severe strain”, “Infernal spiral”, “Fear of cities”, “The government is walking on corpses” … Under shocking headlines, the press points to a relaxation in respect of preventive measures, multiple failures in patient care, the authorities’ communication deficit or the contradictions of a global strategy largely delegated to security officials.

Thursday evening, the King of Morocco himself expressed his concern at a “difficult” situation by calling on citizens to be more civic-minded to avoid a reconfinement of the country.

“In the absence of rigorous and responsible compliance with health instructions, the number of contaminations and deaths will increase”, warned the monarch in an official speech, stressing that therefore “hospitals would no longer be able to cope pandemic “.

To stem the pandemic, the authorities have stepped up restrictive measures in recent days, with the deployment of armored vehicles, roadblocks and control patrols.

Casablanca and Marrakech, the economic and tourist capitals of Morocco, returned Thursday to a form of severe confinement. In several cities, including Rabat and Tangier, neighborhoods affected by infectious outbreaks have been cordoned off, several beaches invaded by crowds in search of freshness have been closed.

See also  Trump orders daily exams at the White House after a contagion; coronavirus leaves more than 75,000 dead in the US | Univision Salud News

In Casablanca, “the situation is getting worse day by day”, the semi-official 360 site noted on Wednesday, highlighting “the maddening number of cases detected post-mortem”.

In Marrakech, activists and health professionals launched two hashtags (#Sauvez_Marrakech and # Marrakech_étouffe) to warn about the deplorable health situation in the city and the economic collapse linked to the tourist deficit since the border closings.

Under fire from critics, the Minister of Health, Khalid Ait Taleb, rushed to the scene on Wednesday evening. He promised to “rationalize hospital structures” and “restructure” the care of infected patients, according to the official MAP agency.

“We are paying the price of deconfinement without respecting barrier measures, but also that of all the problems from which our health system suffers, which only detects new cases very late”, recently estimated the medical researcher in health policies, Tayeb Hamdi. , in an interview with the “Goud.ma” site.

If the authorities have increased the number of intensive care beds to 3,000 and acquired lots of artificial respirators, the Médias24 site points to the “shortage of human resources”, with only 200 anesthetists in the public sector.

“The health system is currently suffering from a lack” of personnel, admitted the Minister of Health at the end of July, already pointing to a “worrying” health situation.

The daily praise put in the local media at the start of the pandemic has been followed by flurries of criticism.

Thus, a mess on the leaves of medical staff, authorized to be absent and then called back urgently, has caused much ink to flow.

The mistrust is such that Internet users doubt the reality of the official contamination figures. Some do not get tested for fear of being hospitalized or losing their jobs, but others fail to get tested, according to reports.

“I am diabetic and I came to be tested, but I was told to go home because there are no tests”, indignant a man in a video shot by the Rue20 site at the entrance of a hospital in Marrakech.

The figures and criticism of the security strategy were carried away in early August after the celebration of Eid al-Adha, the great Muslim festival of sacrifice traditionally marked by family reunions.

The surprise announcement of the ban on entering and leaving eight cities, on the eve of the holiday, caused panic on the country’s roads without dissuading Moroccans from giving up the usual reunion.