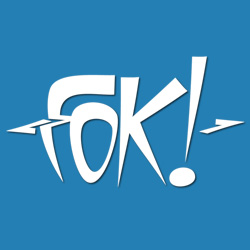 A Moroccan university professor accused of giving students good grades in exchange for sexual favors has been sentenced to two years in prison.

This is the first verdict in a series of high profile sexual harassment cases at Moroccan universities.

The economics teacher at Hassan I University in the city of Settat was convicted of indecent behaviour, sexual harassment and violence.

Four other academics will face court for similar offenses later this year.

The allegations caused anger in Morocco but not surprisingly, a series of similar scandals have tarnished the reputation of Moroccan universities in recent years.

This case was different because it went to court, most of the reported incidents do not lead to prosecution.

Rights groups say this is symptomatic of a society in which sexual violence is still widespread and many women are afraid to report their experiences because they fear possible reprisals or the alleged damage to their reputation and that of their families.