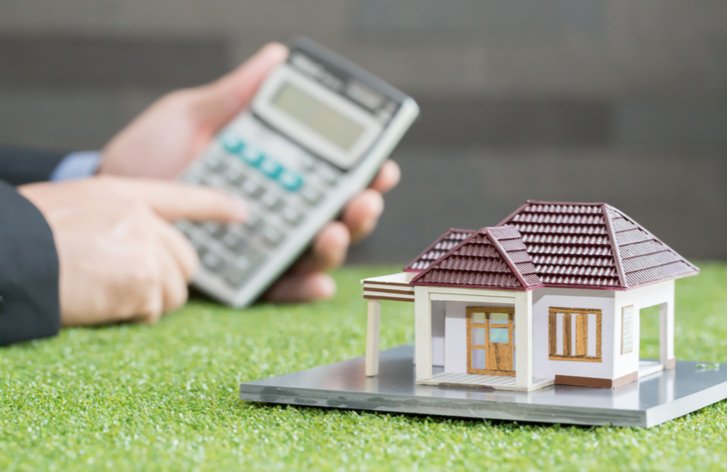 What will happen to mortgages in the near future? And what should await people who do not live in their own, but use and will probably continue to use rental housing for a long time to come? The situation does not look good at all.

As it will be in the near future with housing, this is an issue that interests people living in rent, but also those who are considering buying real estate. So let’s look together at the prospects for mortgages, especially the interest rate, and whether rental housing, which rises every year, will rise again.

Rising prices of rents in 2021

Based on statistics published by the Realitymix.cz portal, the average price has increased in the last 3 months (August, September, October) rents in Prague by 9.5%, in Brno by 6.3%. According to experts from the company GarantovanyNajem.cz, it is possible to expect in the near future price decline in regional cities. In the most attractive locations, growth should slow down or stop. But not for long.

Also read: Rising energy prices: What can help you?

The situation on the energy market will also be reflected on the real estate market. High growth electricity and gas prices will push against rising rental prices.

However, as the energy situation stabilizes in the spring of next year, real estate prices and, of course, rental prices will rise again. Another question, however, is whether people will be able to pay higher rents at all as energy advances increase. Customers pay tens of percent more for electricity, and hundreds for gas.

“With new rents, people will not be willing to pay large sums if they have significantly higher energy deposits. In the most extreme cases, even tenants have no choice but to move to cheaper apartments or locations. Landlords will thus be forced to go with lower rental prices, “ comments Viktor Mejzlík, co-founder of the GarantovanyNajem.cz service.

Also read: How and when can a landlord increase your rent?

Perhaps everyone has already noticed that during October of this year, almost every two to three days at a bank, there was an increase mortgage rates. The repeated increase in rates during one month at the same bank was no exception.

At the beginning of November, however, the CNB Board increased the two-week repo rate this year for the fourth time, by 125 basis points to 2.75%, which exceeded all forecasts. “The CNB was literally shocked. The change in the key interest rate by 1.25 percentage points is the third largest change in history. Thanks to this step, we got to the repo rate that we last had 13 years ago,“ comments on the decision of the CNB Bank Board David Eim, Deputy Chairman of the Board of Cheetahs Finance.

From the perspective of mortgage loans This is bad news. Mortgages will inevitably become more expensive. “Banks may now be a little more cautious and will not take full advantage of the increase, but that rates in December 2021 will be well over 4 percent, I consider highly likely,“ lists David Eim.

Mortgages and the end of fixation in 2022

Unfortunately, people who want to take out a mortgage now or in 2022 do not have good prospects at all. Overall, it is expected that next year interest rates will be around 5% and it is possible that they will not be even higher.

However, this problem does not only affect people who want to buy their own housing, but also those who in the near future interest fixation ends. Many of those who bought real estate on a mortgage in 2017, when the interest rate was below 2%, will soon have a five-year fixation.

“If the client took out a mortgage for two and a half million crowns in the middle of 2017 with an annual rate of 2.05 percent and a fixation for five years, he is currently repaying about 9,300 crowns per month. The end of the fixation awaits him in the middle of next year and it can be assumed that rates will reach a level of around 4.5 percent pa This would mean increase the monthly loan repayment by about a third for 12,130 crowns, “ David Eim calculates that in the next five years, such a client will pay about CZK 255,000 more for a mortgagethan if rates had not changed.

Also read: What about the mortgage after the fixation? Don’t be afraid of refinancing