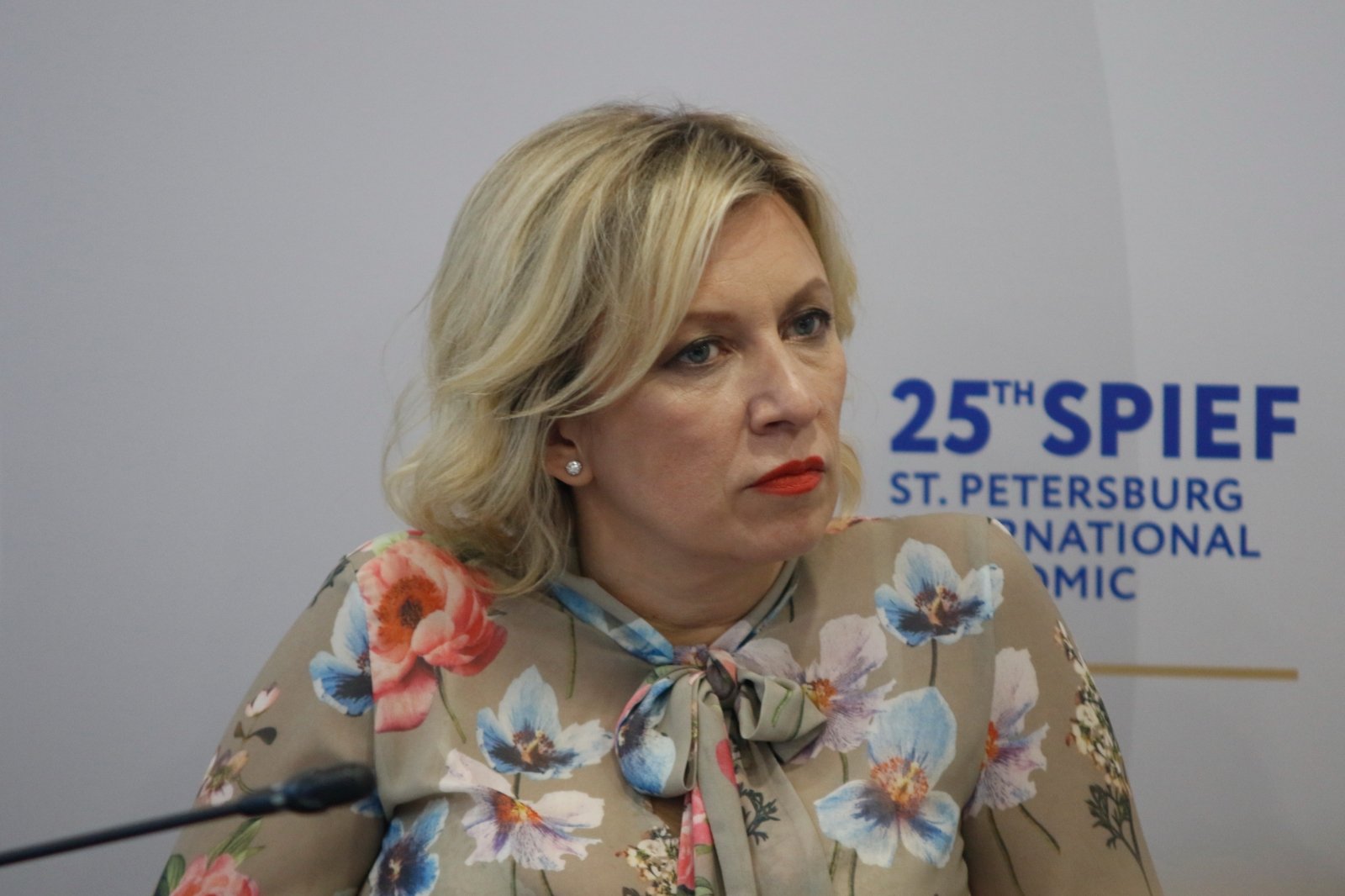 “Given that this decision is not based on any facts other than animalistic xenophobia, it and its ideologues should be called nothing but neo-Nazis,” she wrote on the Telegram channel.

The representative of the Russian Ministry of Foreign Affairs also reminded of August 8. published her comments, in which she called the intention to declare Russia a state sponsor of terrorism “another hostile action by Latvian legislators”.

“The pathological Russophobia of the ruling elites of Latvia has already become the cause of major economic and social problems of this Baltic country, has lowered the standard of living of its people,” she stated then.

As already reported, the Latvian Saeima on Thursday adopted a statement declaring Russia a “state sponsor of terrorism” and emphasized that Russia’s actions in Ukraine are a “targeted genocide of the Ukrainian people.”

See also  The birthday of Šiauliai was accompanied by a bang